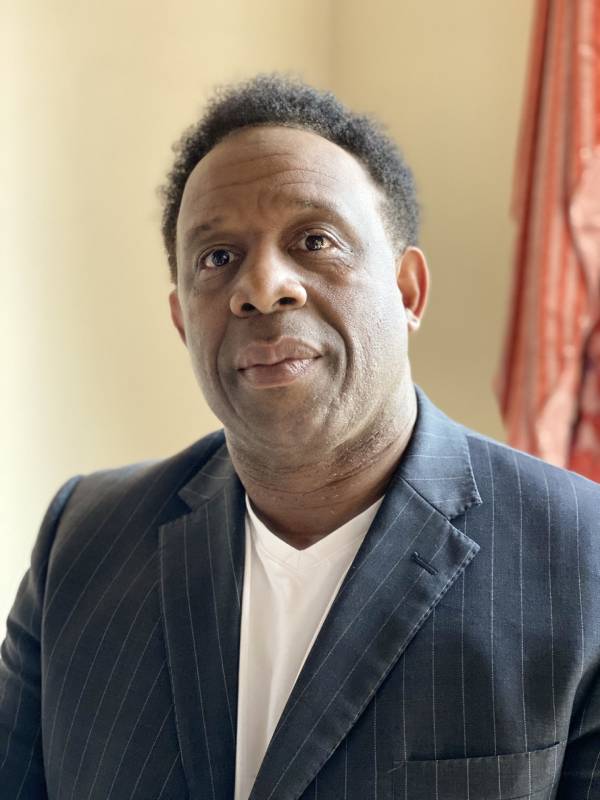 A business leader, advisor, or consultant is someone who has expertise in a particular field and works as a mentor in the success journey of others. One such business consultant and mentor is Keith Seville who is also the author of ‘Mine Your business’. Keith works with proactive companies to provide Inclusion strategies within the workplaces.

In his book, he explains how he learned to support young entrepreneurs that followed him. Seeing and experiencing racial issues through a business lens widened his scope and skills. In fact, he learned so many strategies of business success against the odds. Now he offers the secrets of his survival to help others.

Keith also talks about his business background that how he founded Capital Direct in February 1997 by obtaining a consumer credit license in the UK. This allowed Capital Direct to be fully independent of any financial institution. He also says that while starting out his business he had raised £500 on his own because banks were not interested in lending money for his business. Seeing this journey of triumph, his father also matched this by contributing a further £500 to him which paved the way to make a deposit for an office in Reading, England.  This bold move made Capital Direct’s clients approach them for prestigious vehicles finance ranging from £10,000 – £100,000.

Recently an article was published by Myron Jobson about access to credit products among black and minority ethnic communities. In 1999 Keith felt that he could help the black and ethnic people by assisting them to find the right direction for their business because as per the investigation for applications carried out by the UK Government in 2013 under the Tory-Liberal Democrats coalition. The report showed that black businesses were more likely to have their loan applications rejected than white businesses. The report further found no evidence of racial discrimination but cited collateral shortages, poor creditworthiness, and lack of savings among the reasons for the disparity.

To find out more about Keith’s journey you can purchase his book on all book stores, listening to the audio of the book on all digital platforms from the 24th March 2022.

Related Topics:Business consultant
Up Next