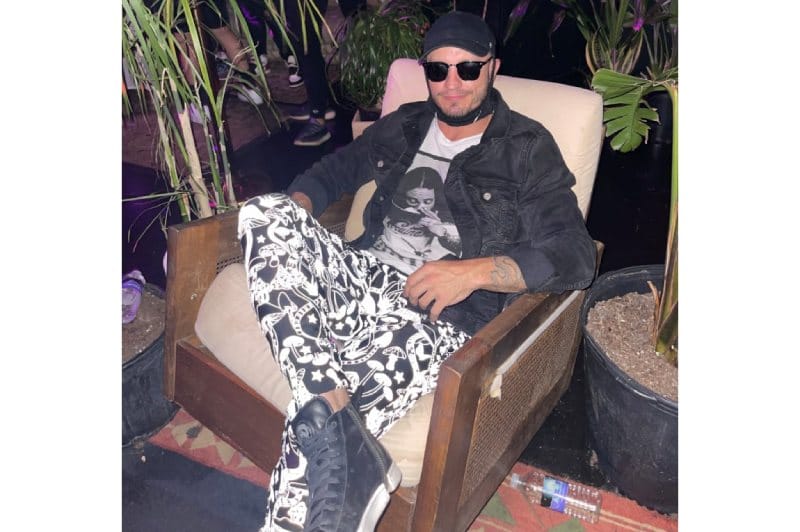 With the release of his new tune “Gate,” Cole Sidner has shown us a whole different side of himself. Soon after its release, the song became viral, assuring that everyone has only one person on their mind. And that individual is none other than Cole Sidner, the developer of “Gate.”

Cole is a relative novice to the music industry. His EP release this year, on the other hand, was a message. The statement added, “Watch out world, here I come.” And after hearing “Gate,” we’re even more convinced that he’ll keep surprising us in the future.

Cole worked closely with Rumor Records to ensure that “Gate” was produced flawlessly. With “Gate,” Rumor Records has done a fantastic job. They share some of the credit for the success of “Gate,” as it was their production direction that led to the track’s current state. It’s a real delight.

You can check out Cole Sidner’s music here:

For more on Cole make sure to give him a follow at: