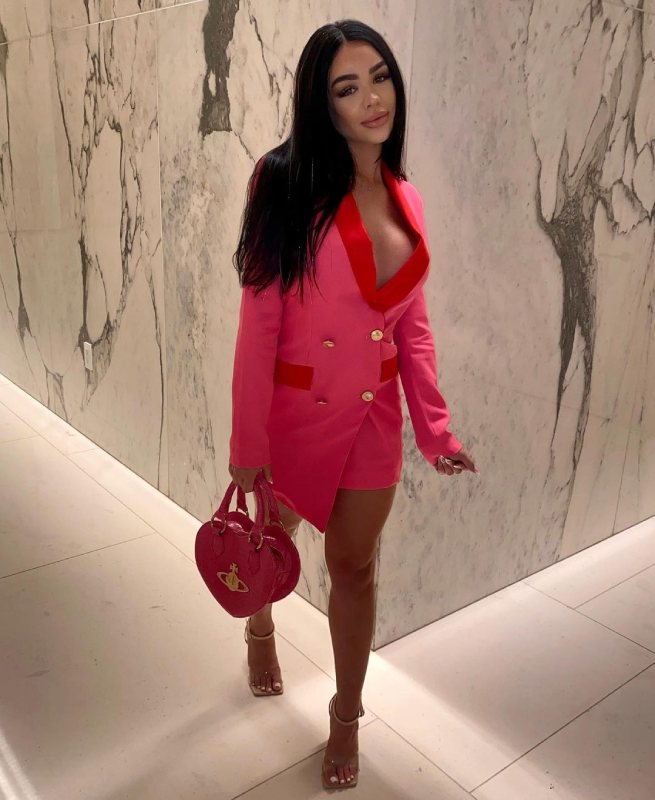 Demi, thrilled everyone with her business sense and won hearts with her work as a model and actress

Having the vision to do something in life is one thing, but making sure to cross boundaries, challenging the status and norms, and exceeding one’s limits to achieve what one desires is what makes a talent an extraordinary talent. Men have been celebrated so much worldwide for all their successes and for dominating almost all industries out there, but fortunately, this scenario is changed by the surge in women professionals acing the game of nearly all industries.

Who better than Demi Raquel to serve as an example here as a versatile talent?

She has dived deep into her chosen fields and, for years, has been giving it her all to achieve her desired goals and visions. She truly has thrived on her pure skills and incredible talents as a versatile personality in the entertainment and entrepreneurial niches. Demi Raquel has stunned everyone around her and all in the industries she has stepped foot in through her resilience and strong quest. From dreaming to become a model and then going all out to become one, she proved her abilities to make the most of the opportunities and create newer ones. That is how she started her swimsuit line called Cheekies in 2018.

Demi Raquel is today a well-known model, having worked with various brands in her career and being an ambassador for brands like FashionNova, Pretty Little Thing and Missy Empire. She did not stop there and entered the acting realm. Demi Raquel was cast in the popular show “Wild and out” seasons 14 and 15 and even essayed a small but great role in the film “Bad Boys for life.” Her presence in music videos for Chris Brown, feat Drake, Farruko, Future, Arcangel, Anuel, and Lunay, to name a few, also added to her glory.

Demi Raquel (@demiraquel_) is originally from Miami and now resides in LA. The Dominican and Italian talent also holds a degree in Biology and is now pursuing a nursing career.