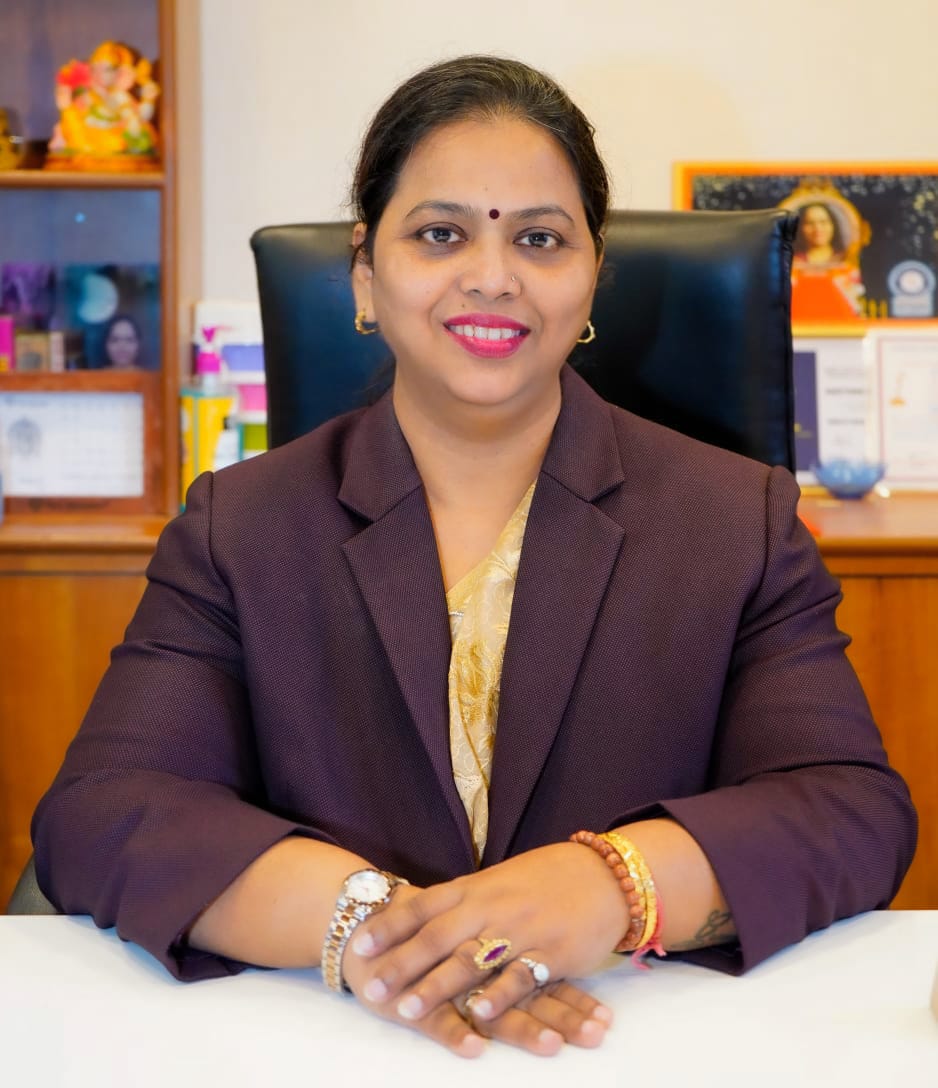 With a very well-decorated career spanning over 25 years, Dr. Shilpa Jejurkar is one of the best educationists and counsellors in India. She specializes in soft skills, formal communication, behavioral counselling, public speaking and formal and social etiquettes. After completing her PhD.in Behavioral counselling and MPhil in Economics, she completed her Post Graduate Diploma in Educational Leadership and Management from IITT UK. Later, she completed her Master’s degree in Education from Mumbai University and also holds a Master’s degree in English Literature.

She will groom and train the candidates of Rubaru Mr. India 2020-21 with a series of skills majoring focusing of soft skills, interpersonal skills, formal and social communication and public speaking.

Rubaru Mr. India is India’s oldest running male pageant. The pageant was created in the year 2004, and is owned by Indian pageant organization and talent promoting agency, Rubaru Group. The winners / top placers of the pageant represent India at some of the biggest and most well established international modelling competitions and beauty pageants across the globe. Ever since the pageant’s inception in the year 2004, it has sent India’s representatives to more than 15 different international pageants. It also holds the record of being associated with the maximum number of international modelling organizations in India. Rubaru Mr. India pageant has produced the maximum number of international award winners in men’s pageantry in India, making it one of the most successful male beauty pageants in the world. The pageant is headed by its founder and president, Sandeep Kumar and Mumbai-based entrepreneur, Pankaj Kharbanda is the current vice-president of the pageant. This year’s pageant will be a combined event for the years 2020 and 2021. At the culmination of the pageant, a new Rubaru Mr. India titleholder will be elected. Along with this, Indian representatives to some of the most well-established international modelling competitions and pageants will also be announced.

How 20-year old TikTok sensation, Founder of Podblade Rom Raviv is proving that you can do it all