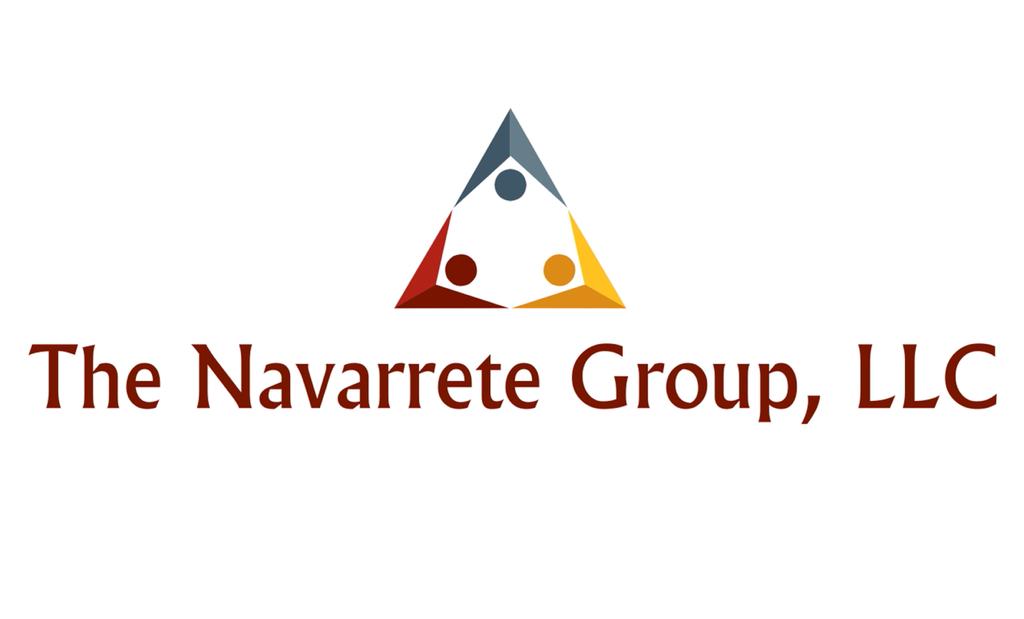 He has speedily moved towards success since the time he entered the music industry, read on to know more about the man.

The work of an artist manager often goes unnoticed as the hard work that goes into managing artists in the music industry is not visible, but a lot goes into making it. Who knows this better than Edwin Navarrete who has spent years in the industry managing artists. Ask any celebrated artists and they would readily agree that without a publicist, artist manager, or a record label, achieving astounding heights of success is almost impossible. One would always need a good manager to help their career inch upwards. Out of many celebrated artist managers we have in our midst Edwin Navarrete, who has helped in enhancing careers of several artists till date.

Edwin is the founder of The Navarrete Group, which publicize artists & producers like Lil Mexico, Madeline Stuart, David Sugarman, James Goldman, Loui V, Trav, Jason Rodriguez, Stephanie Cooke, Kristy Rodriguez, UnderGround Group, The Original Spinderella, DJ Lyve, DJ Fenez, E-Rob, The Real Kian, Keyz Royal, Alexander Franco, Jin Gates, Tru Life, OM Audio, Meredith O’Conner, Corey Woods, Lil Mexico, Compton’s rapper Azjah and now managing MusicByFortune & Megan Alyssa. He has also established his own record label called 6uccess Records which is all set to rock the music industry soon. Readers would want to know the story behind this successful name and how he came up to attain such glorious heights of success in no time. When asked about how did it all start, Edwin says, “I’m a Mexican, settled in the US since I was three. I got hooked on to DJing and learning how to mix music at an early age of 16, as my father was a DJ himself, it was a bit easier for me to pickup things. By the time I was 18, I had made up my mind to make a serious career out of it and what followed were a series of meetings with managers, publicists, agents and even artists.”

Today his company has made its mark in the industry, and he has worked with many A-List artists. At present he is managing @MusicByFortune & @MeganAlyssaMusic. MusicByFortune has a Hit Single w/LilTJay & RelleBey. Megan Alyssa Music has a Hit Single w/3x Platinum Artist ‘Rich The Kid’. 6uccess has signed them to their music label “6uccess Records” that much required exposure. These amazing talents are soon going to see the light of the day.

How SUPES Built A Name For Himself In His Industry