Xinyi Li popularly known as X Li, is a Chinese rapper and a hip-hop artist based in Toronto who is best known to treat the masses with his own unique fusion touch to his music.

From the first single Luxury Pain which released in February 2020 to the recently dropped Wangleta that created a stir amongst the music goers, X Li has successfully established himself as the only independent Hip-Hop artist in North America born in China who entered the hip-hop and rap world.

X Li has a huge fan base owing to his ability to attract people through his lyrical prowess and bars that he always spits whenever he holds a microphone. Growing up admiring Linkin Park to drawing inspiration from Jay Z, Nas, Wiz Khalifa, Kanye West, 50 Cents, and host of other great rap artists, X Li left China and came to Canada to pursue his dream in the rap world.

It wasn’t easy for X Li to build a career without any support. He spent every waking hour studying English to be able to pen impactful lyrics in the language and self-express to an international audience.

X Li says, “My passion for music didn’t start yesterday. It started a long time ago as I have always been inspired by rock music. I used to listen to the music of Linkin Park and get inspired”. He further adds, “Music for me is like air, I can’t live without it, and that is the reason I am gradually becoming a popular Chinese artist and a household name in the whole of Toronto, Canada.”

After the huge success of the last two tracks, fans are now eyes on X Li ‘s next track titled Tiger which is all set to release later this year.

National Parents' Day 2020: When and Why is it celebrated? 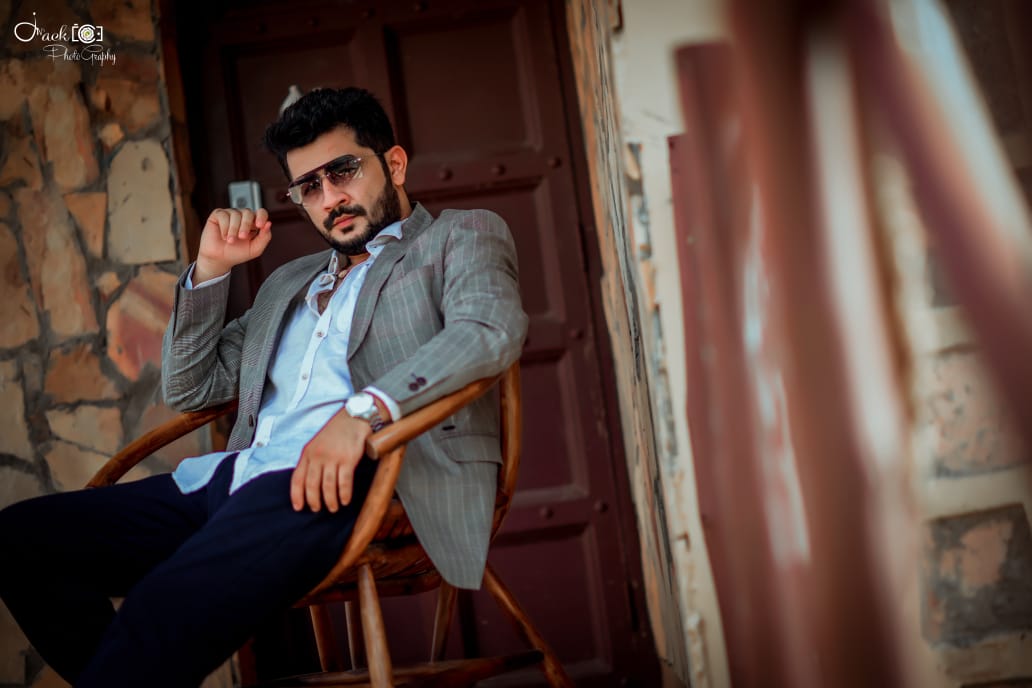