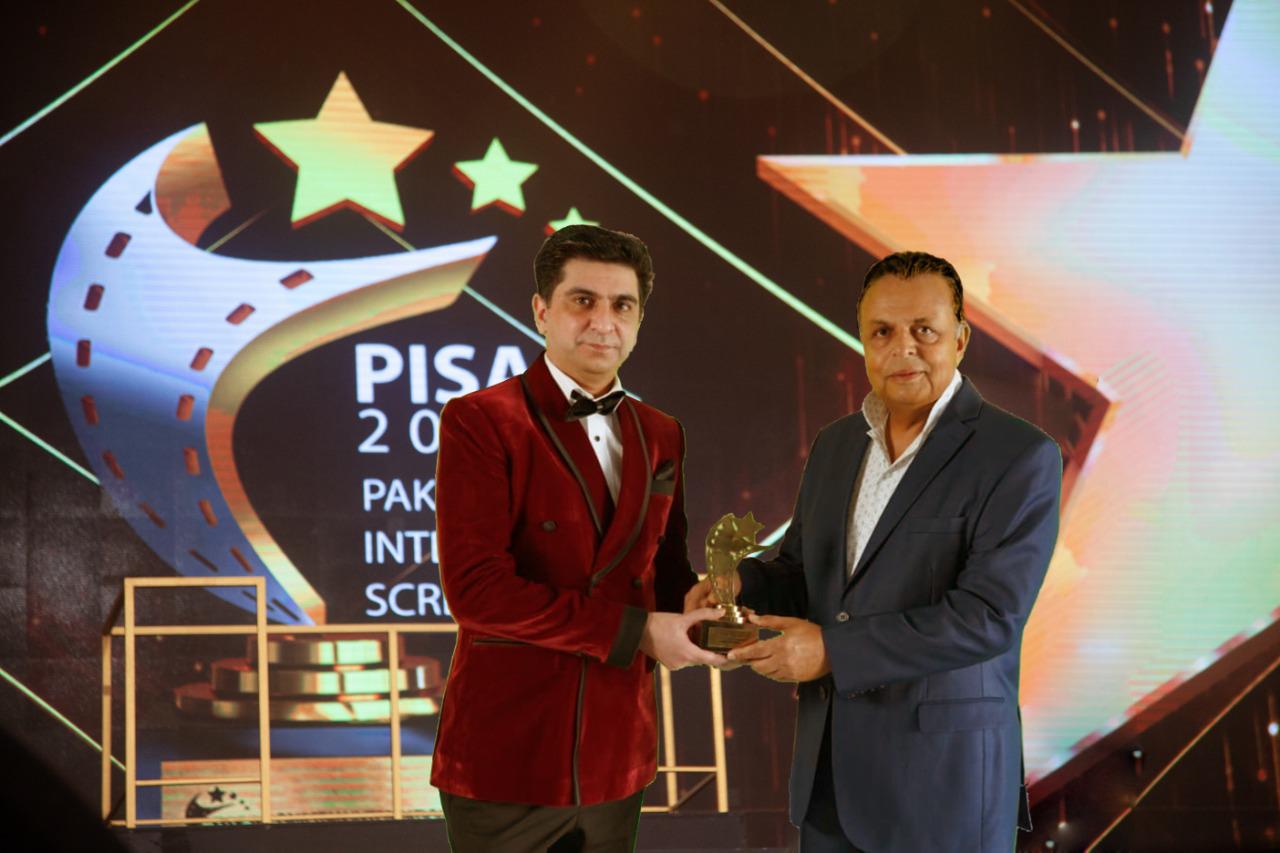 We hear success stories of people coming from different business backgrounds and sectors. These individuals truly deserve the appreciation and success they gain. However, there are also a set of people who have dived deeper into the ocean of philanthropy and are above any accolades or recognition. They have been working day in and day out only to make that much-needed difference in society and support some great causes that can help them be of help to people in need.

There are a lot many unsung heroes as such, but Imran Chaudhry’s name tops the list of such heroes, who being in Dubai, has still made sure to support and work towards the betterment of Pakistan, becoming known as the unsung overseas Pakistani hero.  Pakistan came into more limelight when they introduced an incredible awards show named ‘PISA Awards’ (Pakistan International Screen Awards) in 2020. The show was held in Dubai, and who better than Imran Chaudhry to help the team at PISA to make it a huge success across the city, where he dwells as a successful multi-millionaire. Imran Chaudhry has become the go-to man for anything that relates to the development of Pakistan and its people. Hence, when he learned about one such awards show happening in Dubai, he decided to support them and help them turn the event into a grand success. For this, Mr Faisal Khan, the Executive Producer of the show and his team couldn’t thank him enough for the level of assistance and support he showed to them for the event. Imran Chaudhry gave PISA good support and helped them in what they did in Dubai.

They say that Pakistan’s overseas community has always had a huge hand at making a clear positive difference in the lives of people in Pakistan, working for their welfare always. Amongst the many humanitarian champions, who gained immense love and respect for their outstanding work for people, Imran Chaudhry still stands apart from the crowd, who has never stopped working to support and help Pakistan’s community welfare projects.

Imran Chaudhry made Dubai his home and has been thriving in the city as a well-known property and business tycoon, apart from the respected philanthropist that he already is. Most of his life has been dedicated to helping worthy causes in Pakistan, which has further propelled him forward as a generous man with a noble heart. Fostering strong relations between Dubai and Pakistan also helped him gain the recognition he enjoys today.

Related Topics:Imran Chaudhry
Up Next

Thani Mohammad Ibrahim Faraj Ali Thani, an ace entrepreneur across Dubai, shares how to succeed in the clothing industry.