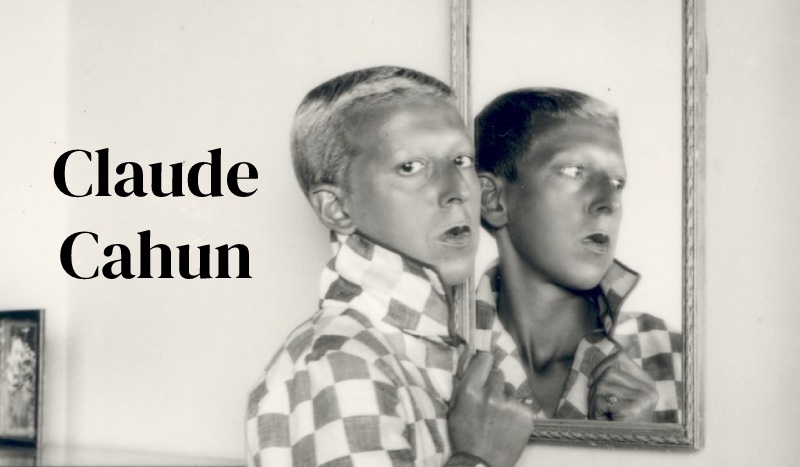 Search engine giant Google celebrates the 127th birthday of French surrealist photographer, sculptor, and writer Claude Cahun with an animated Doodle on October 25, 2021. She is most popular as a writer and self-portraitist, who assumed a variety of performative personae.

Here is a look at the life and work of Claude Cahun.