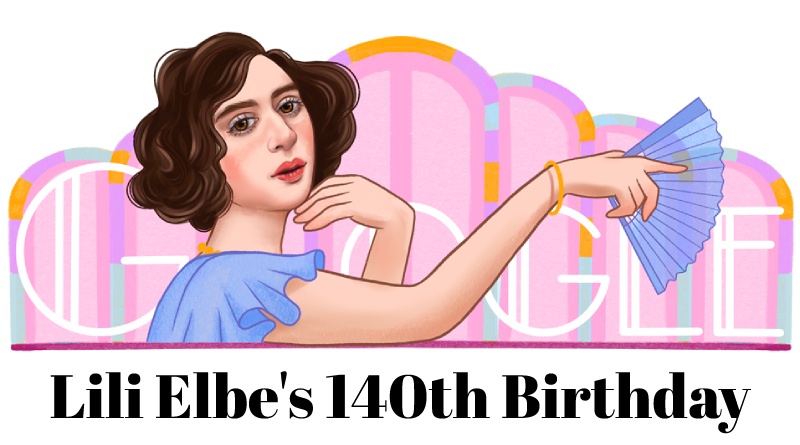 Search engine giant Google celebrates the 140th birthday of Lili Ilse Elvenes, better known as Lili Elbe, a Danish transgender woman and one of the earliest recipients of gender reassignment surgery, with a Google Doodle on December 28, 2022. Lili Elbe’s interesting and fun facts are listed below.

Here is a look at the life and work of Lili Elbe.

Who was Lili Elbe?

Today’s Google Doodle on December 28, 2022, commemorates Lili Elbe’s 140th birthday. As one of the first people to have gender-affirming surgery, she is regarded as one of the most important artists of her time and an influential figure in the LGBTQ+ community. Google Doodle artwork was presented by Amsterdam-based guest artist Hilde Atalanta.