Here’s a look at the life and work of Puerto Rican activist Felicitas Mendez. 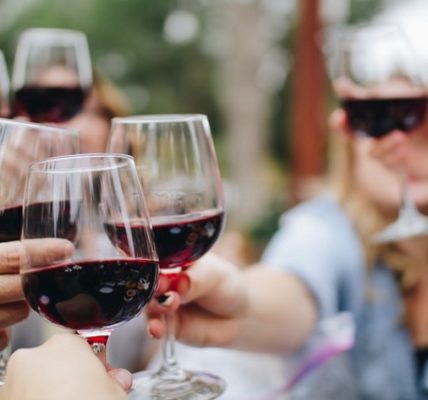 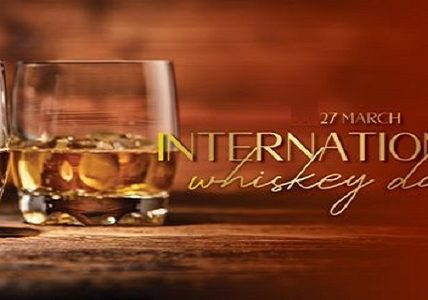 International Whiskey Day 2020: History and Significance of the day

How Usman Rao Established Himself as a Reputed Digital Authority