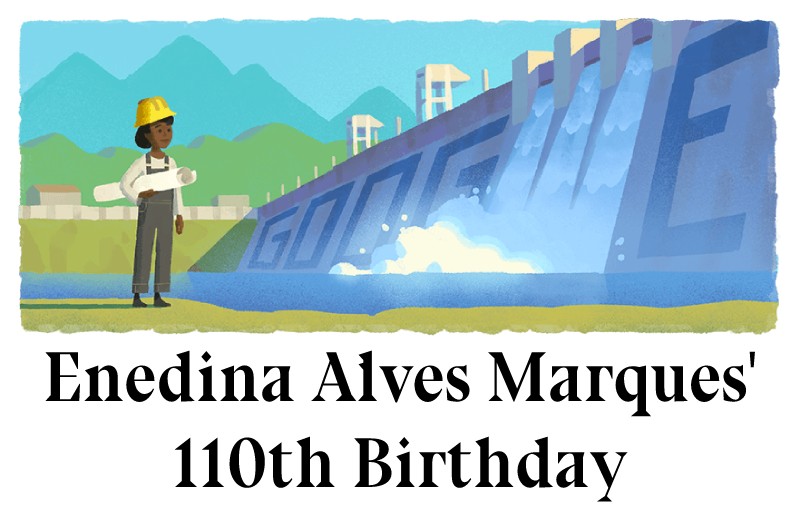 Here is a look at the life and work of Enedina Alves Marques.

Who was Enedina Alves Marques?

Interesting and Fun Facts about Karima Mokhtar, the “Mother of Egyptian Cinema”