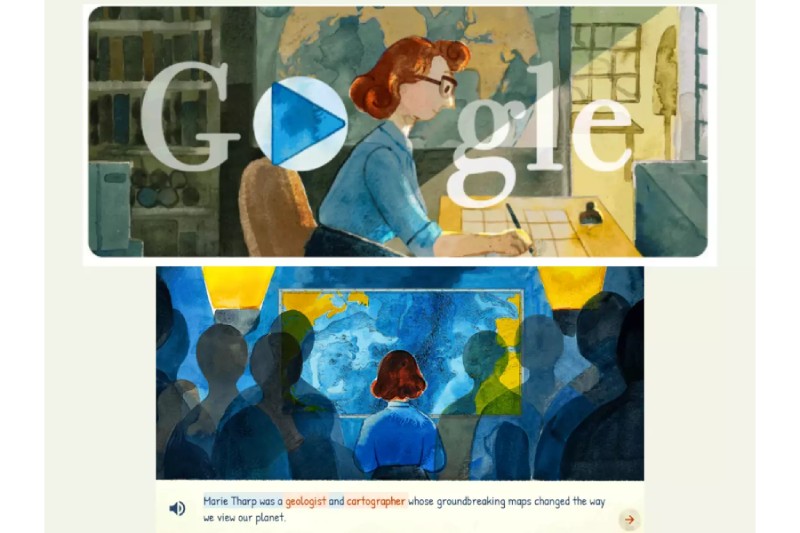 Search engine giant Google honours American geologist and oceanographic cartographer Marie Tharp, who together with Bruce Heezen produced the first scientific map of the Atlantic Ocean floor. On this day in 1998, the Library of Congress named Tharp one of the greatest cartographers of the 20th century. Here are some interesting and fun facts you should need to know about Marie Tharp.

Here is a look at the life and work of Marie Tharp.

Who was Marie Tharp?

Interesting and Fun Facts about the Angklung, an Indonesian traditional musical instrument