Here’s a look at the life and work of Russian Lexicographer Sergey Ozhegov (Серге́й О́жегов). 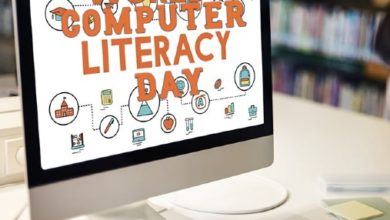 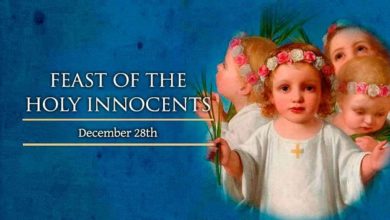 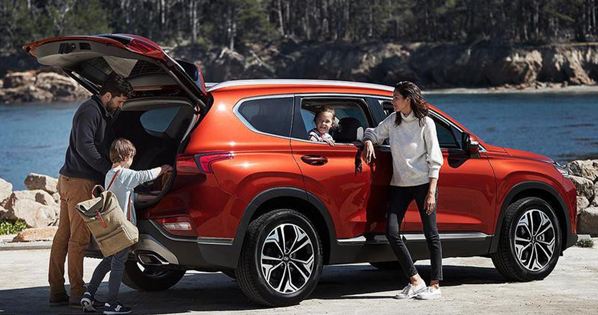 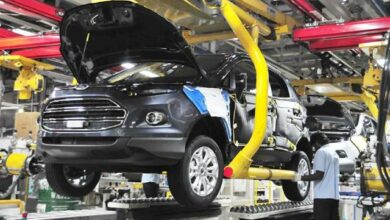 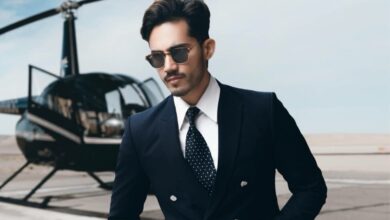 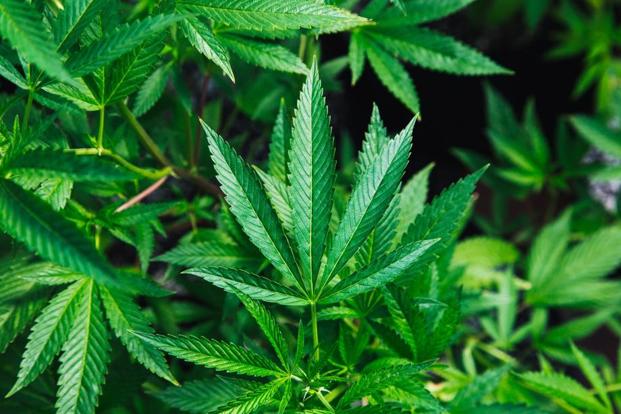 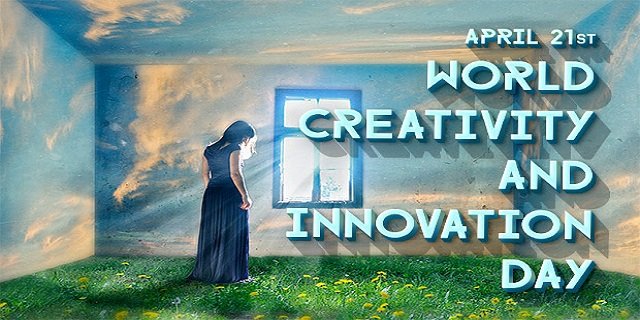 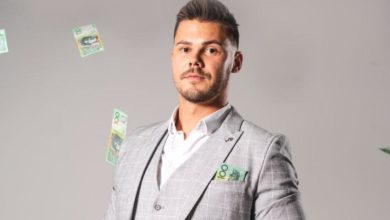