Crown Prince Naruhito, who on Wednesday ascends the Chrysanthemum Throne to turn into Japan’s 126th emperor, has swore to bring the world’s oldest government closer to the general population.

In February he unequivocally pledged to proceed with his dad’s legacy, especially in breaking down the barriers between the emperor and his subjects.

“I want to earnestly fulfill my duties by always being close to the people, and sharing with them their joys and sorrows,” he said.

The individuals who know Naruhito, depict him as “modest, charming and astute,” says Jeffrey Kingston, director of Asian Studies at Temple University in Japan.

He turned into the first Japanese royal to study abroad, going through two years at Oxford University in the United Kingdom, composing a thesis on medieval mercantilism on the River Thames, before coming back to Tokyo and his alma mater, Gakushuin University, for doctoral studies.

The agreeable personality and sense of humor of the anglophile Naruhito radiates through in his book “The Thames and I: A Memoir of Two Years at Oxford.”

Presently he should rise up out of his dad’s shadow and set up himself as a modern leader.

Naruhito, who has effectively expected a portion of his dad’s obligations, will introduce the “Reiwa” era – whose name incorporates the character for “harmony” – when he ascends the throne on May 1.

“It is his reign name to shape through his actions and gestures,” says Kingston, including that Naruhito’s challenge in characterizing his period will be to abstain from getting “co-opted by Japan’s right-leaning politicians.” 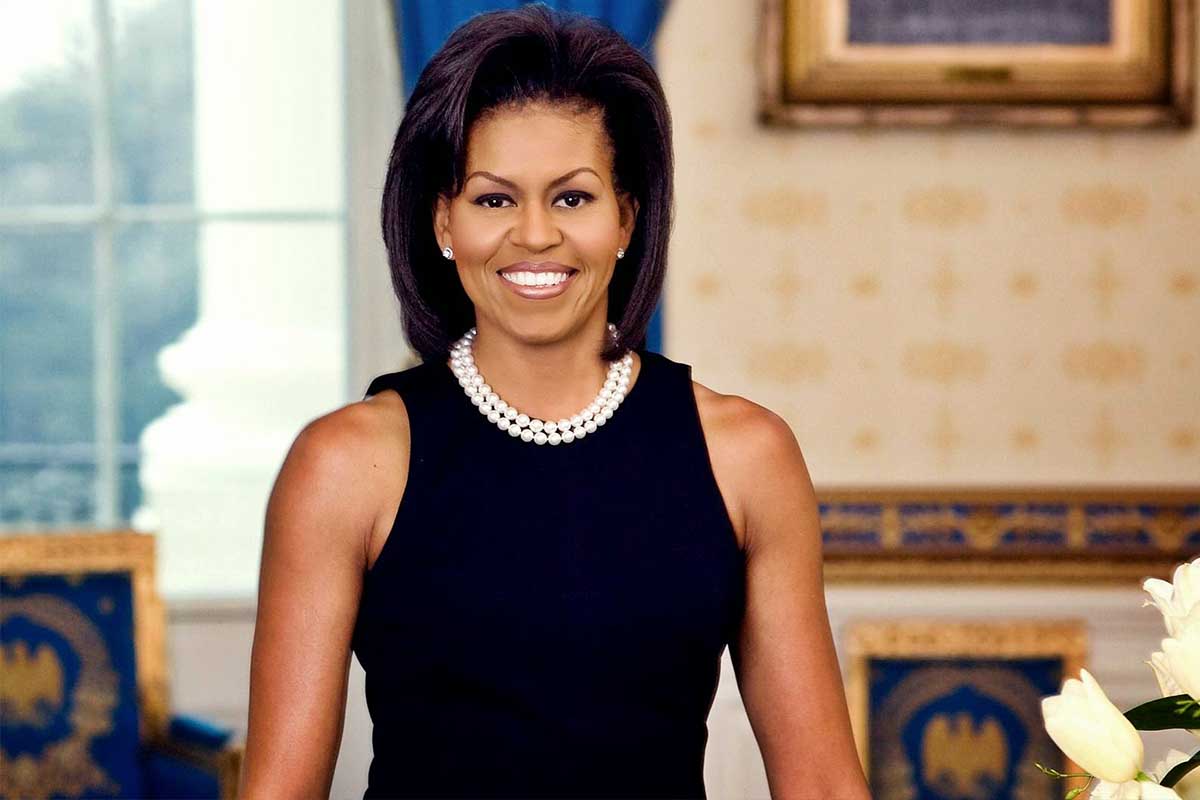 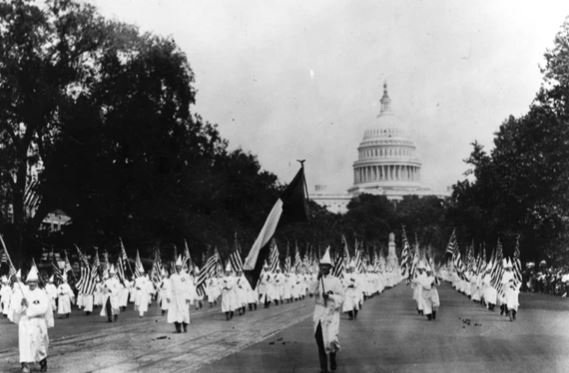 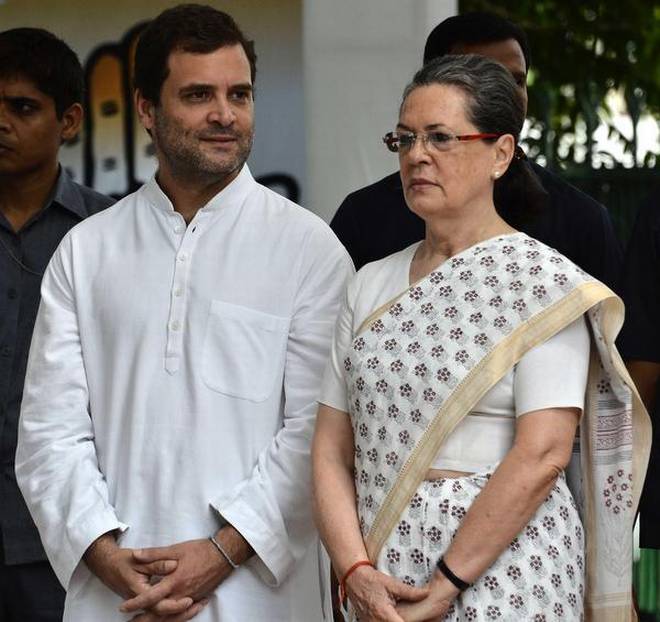