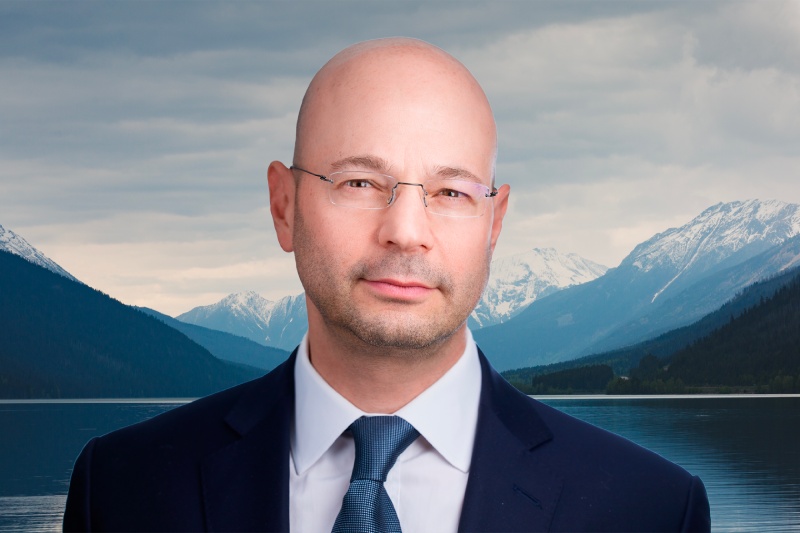 The Federal Reserve released two key economic items during the week — the minutes from the mid-March Federal Open Market Committee meeting, published on Wednesday, and the latest consumer credit findings on Thursday.

The FOMC minutes revealed the organization had decided at its March meeting to begin reducing its balance sheet, potentially in May.

The committee also approved its first interest rate rise in more than three years in March, upping the rate by 0.25 percentage point. While almost all participants said they expected a 25 basis point increase in the target range for the federal funds rate, a number of participants mentioned that with inflation above the desired level and the federal funds rate below their estimates of its longer-run level, they would have favored a 50 basis point increase. Some, though, felt holding off would be prudent due to uncertainty surrounding Russia’s invasion of Ukraine.

In addition, total outstanding consumer credit — which includes most credit extended to individuals, except for loans secured by real estate — increased in February, according to the Fed, at a seasonally adjusted annual rate of 11.3%. Total consumer credit had also risen in the previous month, by 2.4%.

Comments that Lael Brainard, who serves on the Federal Reserve Board of Governors, made Tuesday during a Federal Reserve Bank of Minneapolis virtual conference event also underscored concerns about inflation. Brainard said the Fed would continue to tighten monetary policy via interest rate increases and balance sheet reductions, potentially starting in May.

The week’s back-and-forth behavior involved a series of surges and declines for the three key indexes, with only one showing an increase from the day before on the last day of the week.

The Nasdaq composite index grew 1.9% at the start of the week. By Tuesday, though, it was on the decline, falling 2.3% — followed by a 2.2% drop on Wednesday. On Thursday, the Nasdaq showed a slight 0.06% increase; however, on Friday, it appeared to have lost 1.3% by the day’s end.

The Dow Jones Industrial Average increased 0.3% on Monday. The index fell on Tuesday, closing down 0.8%. On Wednesday, it declined 0.4%, then climbed 0.25% on Thursday. While the other two indexes were down when the market closed on Friday, the Dow seemed to be the one winner for the day, rising 0.4%.

The benchmark 10-year Treasury note reached a new high on Thursday, according to CNBC, trading at 2.667%, an amount that surpassed the top level last seen in March 2019. The same day, the 30-year Treasury bond briefly hit its highest level since May 2019.

In U.S. high-yield bond news, during the first quarter of this year, issuance declined as investors contemplated rate volatility and risk, according to a recent S&P Global Market Intelligence recap. The quarter’s $37.1 billion issuance was 72% less than last year’s level, and a lower amount than the market has seen in several years.

Much of the activity occurred in January, which saw $24 billion in issuance; the total issuance in February, however, was notably lower — $9.3 billion — and through March 18, issuance totaled just $3.7 billion.

Colbeck Capital Management (colbeck.com) is a leading, middle-market private credit manager focused on strategic lending. Colbeck partners with companies during periods of transition, providing creative capital solutions. Colbeck sponsors its portfolio companies through consistent engagement with management teams in areas such as finance, capital markets and growth strategies, distinguishing itself from traditional lenders. Colbeck was founded in 2009 by Jason Colodne and Jason Beckman, and the principals have extensive experience investing through different market cycles at leading institutions, including Goldman Sachs and Morgan Stanley.

Elon Musk rejects to join the board of Twitter, says CEO Parag Agrawal