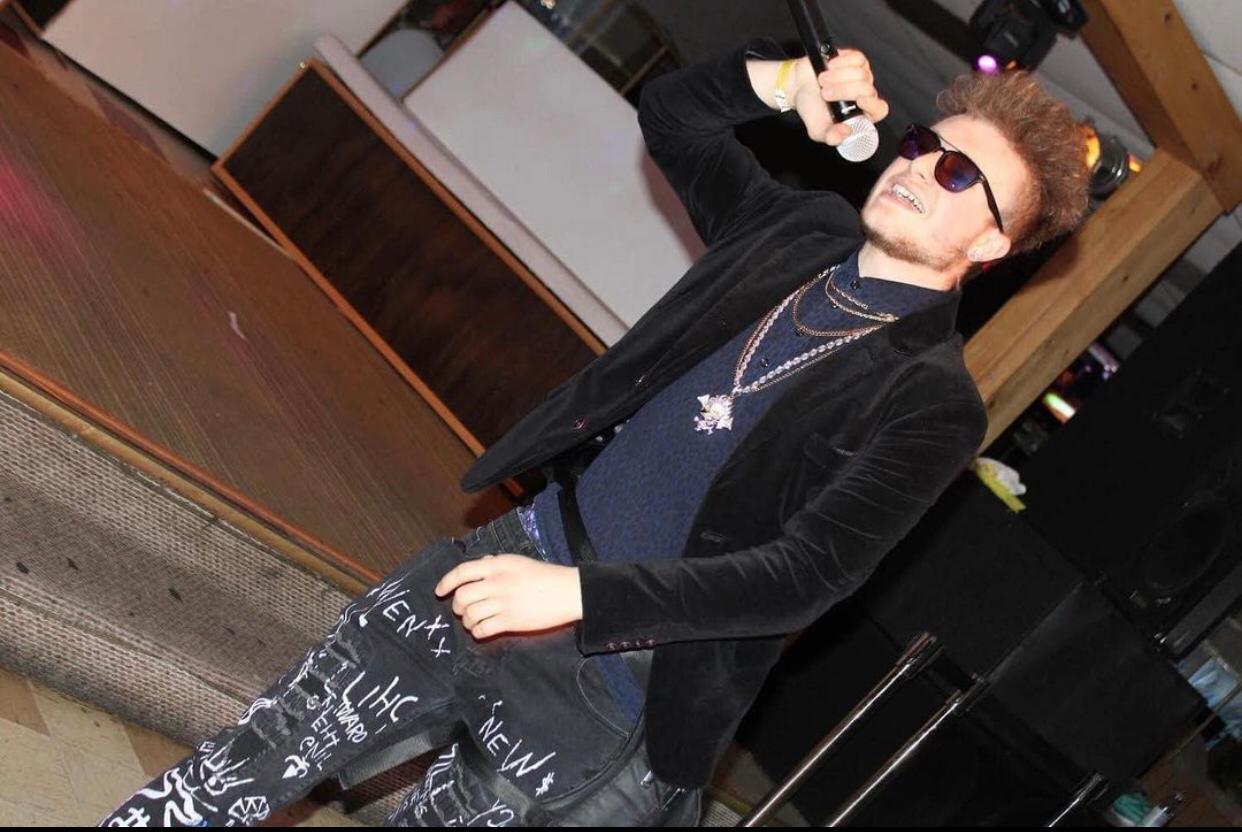 Indeed, everyone can shine when given the right lighting. Some people just conceal themselves away from the spotlight to enjoy solitude or just breathe; however, when they finally step out of the crowd they just take everyone’s breath away.

This is what Jertaker, an American Musician, Entrepreneur, Content Creator, Wrestler, and Medical Worker has proven. As he conquers himself, from being an introvert to a musician who is sharing his valuable talent in music to everyone, with the extraordinary drive that pushes him to accomplish even the impossible.

Music is a friend

People say “Great friends bring music”. But for Jertaker, music is not only a friend alone but also it brought him great friends. His captivation in music has given him the right rhythm to sync with a lot of people who share the same interest with him.

“One reason I got into music is that it helped me go from an introvert to an extrovert type of person. You have to meet so many new people, and you need to know how to interact well with others. I feel it also helped me gain a lot of new friendships…”

Social media platforms such as Musical.ly, now known as TikTok; along with YouTube, also helped him engage in music and to pursue his talent even more. He evolved from lip-syncing songs of other artists to producing his own songs that he dreamed of one day having those lip sync his songs.

Jertaker is optimistic about his music, he believes that his creativity and determination will make his music reach those people who haven’t heard of it. His latest song “Wasted Remix” also referred to as “Wasted Dysphoric Edition” uniqueness that  was a dark dysphoric EDM remix of his most successful song “Wasted” uniqueness that featuring two of Buffalo’s rappers: chart topping artist: Dylan Toole and “Struggle Cartel”  music group member: “Grenzy”. Jertaker had put together a music video different from the rest. As he normally does but this one was most different, in a way that it wasn’t a traditional video. He put together his first animated music video. He had many animation teams assist with the effort. Word has it that he played the boss position in terms of hiring and firing until he got what his vision entailed. The animated music video was a work of art and a huge accomplishment in the rankings of Jertaker’s division in the music world.

Jertaker’s word to his fans

Throughout his music journey, just like everyone who is trying to reach their greatest dreams he encountered a lot of peaks and valleys. However, it didn’t make him lose his burning passion to continue his music journey so everyone can hear a part of him. On top of that, he used his mistakes as a stepping stone to even soar higher.

“… I stuck to what I do best, and I learned from my mistakes, and I tried my best to maintain functional bridges and never to burn any…”

Jertaker reminded his fans to invest with themselves whatever pressure around them may come and never give up on what they truly want.

To learn more about Jertaker, visit the link provided: https://compiled.social/Jertaker

Armin Alavi and Ahmad Mousavi, two famous Iranian musicians, have decided to produce music in several languages ​​of the world!