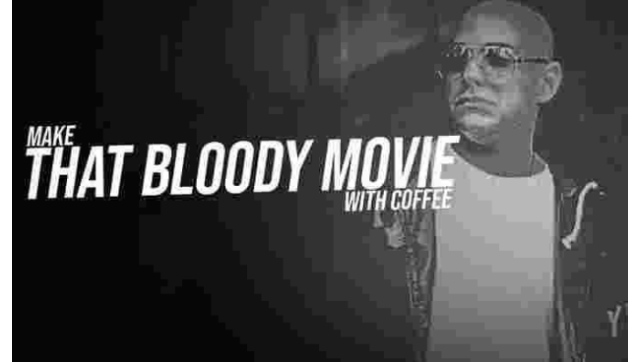 Jr. Michael is an independent actor and filmmaker who has made a name for himself in the film and television industries. His soon-to-be-released TV series Nightfall is gaining traction across several platforms and is particularly well-known on YouTube.

Who is Jr. Michael?

The famous slogan of Jr. Michael is “Don’t work for success, but strive for perfection.” Success, in his opinion, is not his ultimate goal because he works consistently and passionately. Jr. Michael has taken his business talents to the next level by guiding his team to the success of the soon-to-be-released limited TV series Nightfall. Jr. Michael is the only producer of this series, and he has put a lot of effort into its directing. Jr. Micheal aspires to make the plot more exciting.to know more about him, you may follow him on Instagram at https://www.instagram.com/jr_michael27/.

About his radio show Make That Bloody Movie with Coffee:

A radio podcast about an Indy filmmaker and his passion for coffee! Jr Michael speaks with Entertainers and Entrepreneurs on the highs and lows of working in the film industry! Making films and drinking coffee are two of JR Michael’s primary passions, which he documents while chronicling the life of a filmmaker and his difficulties to express himself via his work.

Jr Michael considers himself to be a highly ambitious person who enjoys being active and being creative. He despises seeing things drag and like to keep things moving. In addition, he has a diverse set of talents that he has developed and implemented in a variety of jobs throughout the years. He wants to constantly learn new things and broaden his horizons to become a more well-rounded individual. For his ambitions, he has made his production company “Brick House Pictures.” Right now, he is working on his different projects that you will see soon.

About his film “Nightfall”:

He is the creator and director of Nightfall, a film in which he also stars as a prominent character. Crime, human trafficking, and sex trafficking are all discussed in the movie.

He has brought up the problem of human trafficking in this series. Human trafficking is the term for human trading. It means that individuals are sold and bought and moved from one location to another without legal authorization. These individuals are compelled to work or are subjected to commercial sexual exploitation or slavery. It can be done within or outside of a country. It’s a regular occurrence of transnationality. This is a humiliating crime. Victims are exploited and subjected to physical, psychological, and sexual abuse. This human trafficking is quite humiliating. Human smuggling affects children, teenagers, mothers, and the elderly.

Last year, the Nightfall series was released, and it immediately became popular in major countries throughout the world. The series has piqued the curiosity of viewers aged 20 to 30 years old all around the globe. Jr. Michael and the Brick House Pictures crew have put together a fantastic transitional TV series.

‘Demon Slayer’ first Japanese movie to top ¥40 billion and becomes the No. 2 anime film of all time in U.S. box office history 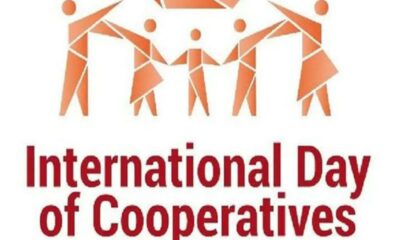 On July 2, cooperatives from one side of the world to the other will celebrate the 100th International Day of...