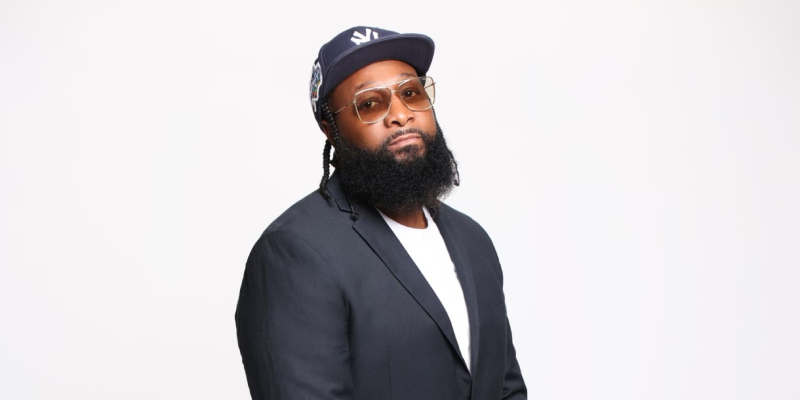 Lindel U.E. Wynn was born in the Bronx and raised in Queens, New York City, and is a business-savvy, hungry entrepreneur . Whom was counted out by so many, used that doubt as a fuel, to power his creativity and ambition into an enlightened path and turned what would be deemed a negative into a positive. Lindel U.E WYNN is the CEO of WYNN publications & production company, which is a conglomerate group comprised of writers, producers, videographers, editors, and illustrators.

He himself has written and published 7 of his own entitled novels, such as MY BROTHERS KEEPER PART 1 and 2, FALSE, BEHIND THE MASK, A WHORE’S CONSCIENCE, TAINTED, & WHITE WINDOW! U.E is the executive producer of the suspension thriller feature film SIN , the docu-series THE MUNDANE TRUTH: The Kenneth MCGRIFF Story, as well as the featured film HONOR AMONG THIEVES.

Mr.Wynn is the founder of the 501C nonprofit, Save a H.O.M.I.E. Inc., which helps disenfranchised children and uplifts urban communities and stands as an active activist within the community. He currently resides in North Carolina, which he considers his second home.

In 2022, Wynn Publications executive produced the film, Sin, starring Louis Gossette Jr. as a wise, blind painter. SIN, the movie is a suspense-drama with a leading actress, Angel Love as Sasha, and Bella Blaq, who plays the character Sin, eventually influences Sasha toward a life of crime. Sasha, a single mother, is addicted to drugs and in a dangerous relationship that she has to escape from before it kills her. Dutch, a brilliant writer, penned the script. The movie is directed by Abeni Nazeer.