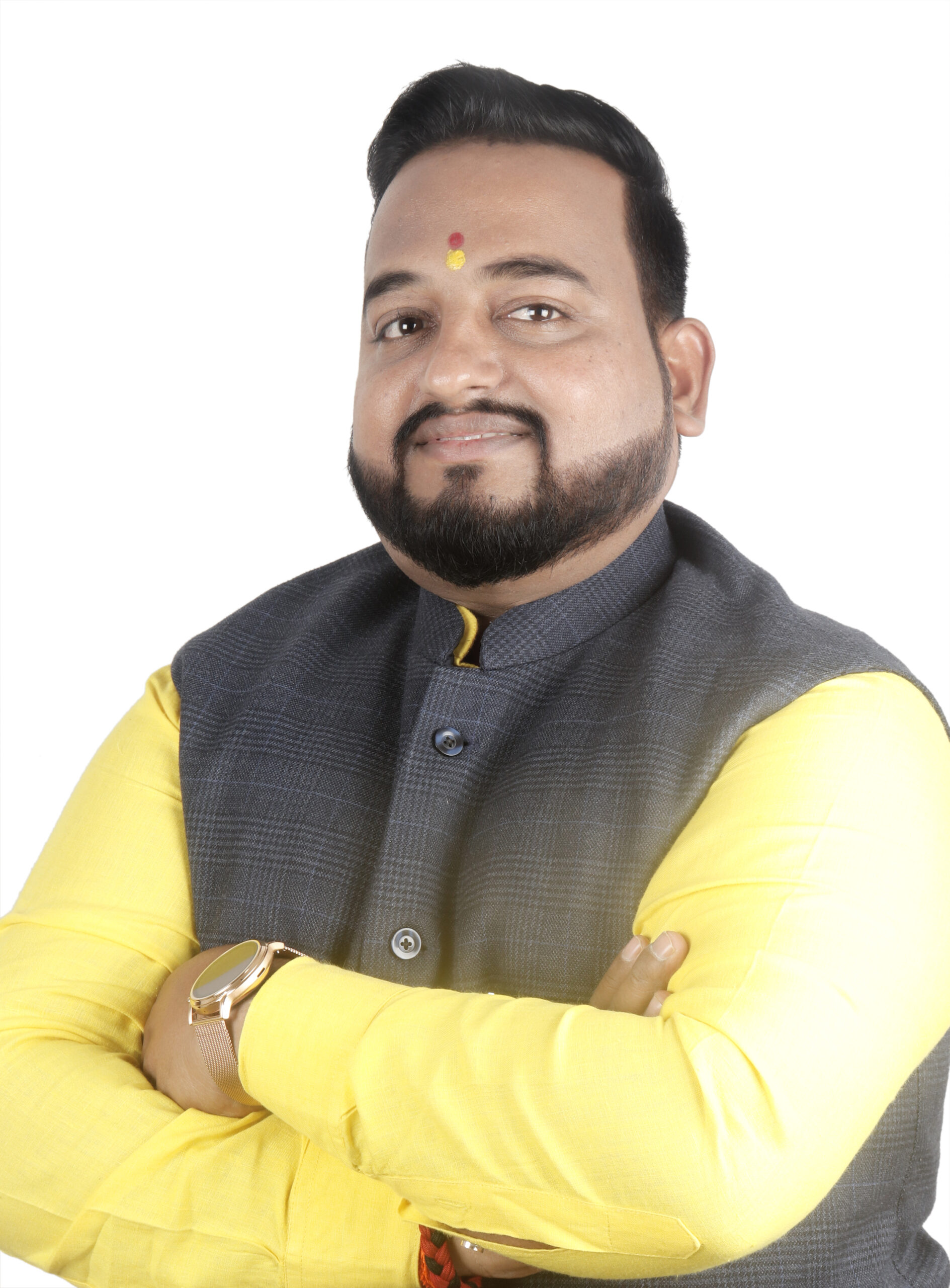 Nowadays very few people devote their lives to serve other people and help them with their financial needs and materialistic needs. Among those a few people who devoted their lives to the betterment of society is Vishal Dilip Bhujbal. Vishal is a social activist from Junnar, Pune where he was born and brought up in Narayangaon Village. His father is a farmer and his mother is a homemaker. He settled down with a job after completing his education. But after meeting Bhaiyyuji Maharaj, inspired by his charity work he decided to be a social worker and has devoted his whole life to help those who are in need.
He was appointed for the Chakradharpur Divisional Railway Advisory Committee of Indian Railway. It is the largest public sector undertaking. As you know, Chakradharpur is a municipality in the western Singhbhum District in the state of Jharkhand, India. It is one of the busiest routes in Jharkhand. It is also the major section of the South Eastern Railway known for its richness in the mining business. The route has a large number of passengers and freight trains passing through it. Even though it is one of the major sections of the southeastern it has many unsolved issues like the issue of railway track widening, land acquisition and many others.
Vishal Dilip Bhujbal as a social activist has been working really hard to collect funds to help in various railway projects. He has always taken the initiative to address the issues that railway passengers face while they are travelling. He also shares his new ideas about railway projects on how he can improve the railway station and can help in policy decision making on meetings with the senior officers and member of the railways. He is committed to solving the issues.
He was officially given the honour to be a part of the committee after years of working as a social activist. Through the help of NGOs and CSR, Vishal is looking forward to continuing his efforts to contribute to the development of the railways. Vishal is working hard to turn the railway station into a clean, beautiful and passenger-friendly zone. He hopes that all the railway stations get equipped with green energy. In the year 2020, Vishal Dilip Bhujbal was honoured with the award of” National Youth Icon” at Delhi by Minister Sanjay Shamrao Dhotre for his valuable contribution.

Meet Diksha Arora, raring to make her mark in the digital space as a blogger.

AwardsArc organised Warriors of Change 2021- Digital Awards to promote the change for betterment.