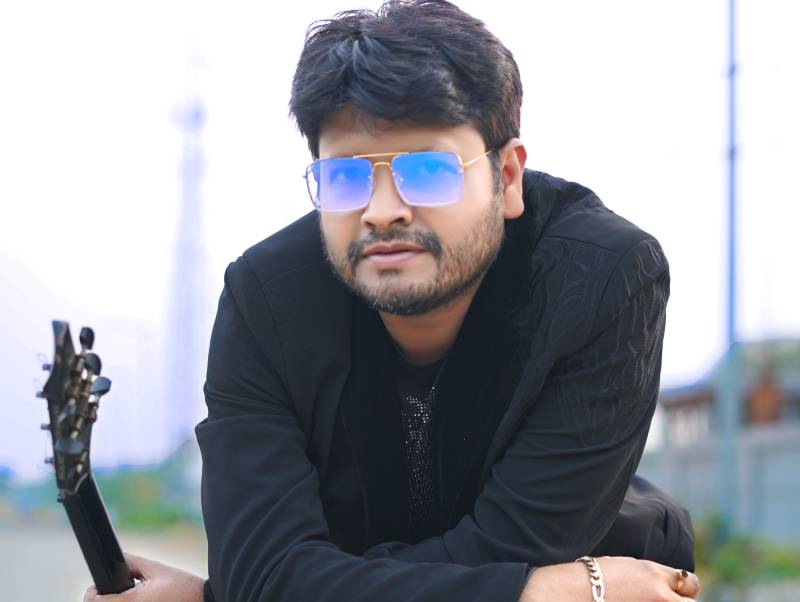 He is also credited as SAV PRO @The brand of BOLLYWOOD”.

As a Music Director he has done over 1000 songs in Hindi & Bengali languages respectively and has given his best music in Bengali films like Terrorism & Love 16.

Sarbarish Majumder was born in 20th January 1980 in Kolkata, West Bengal. He came from a background of commerce but he learnt film direction from “Kolkata Film Institute”. He went to Allahabad to pursue a formal course in Hindustani Music & successfully completed Sangeet Visharad in Indian Classical Music. He also has a degree from Trinity School of Music & completed 6th grade in piano. He did post graduation in sound.

Sarbarish Majumder is having an experience of over 2 decades in Film Music as a Music Director, Producer, Composer, Arranger & Singer. He is a master in Mixing,Mastering & Voice processing.