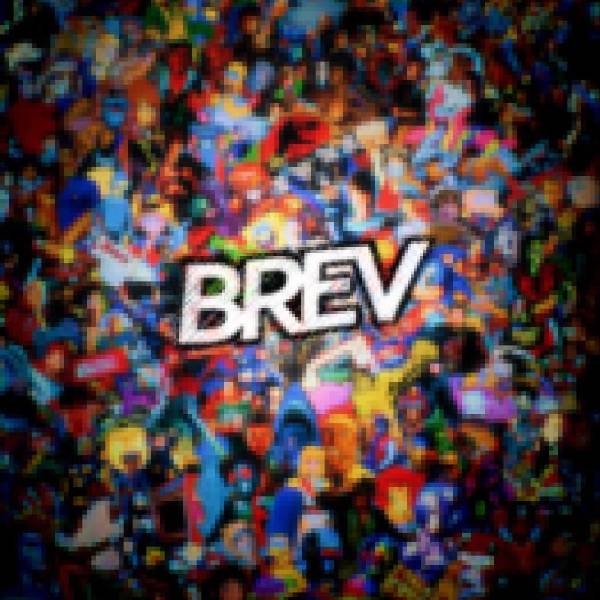 Brev Magazine is an online magazine informing people of everything relevant in music, sports, entertainment, business and lifestyle. The publication central focus is minimal and direct journalism, visually dominant interfaces, while featuring exclusive stories and interviews from individuals excelling across various fields. The rapidly growing site has already become one of the most visited sites in the United States seeing over an estimated 27,000,000 visitors a year. Most recently, the company announced to expand to six categories with the launch of their Latinx section, which will serve as a spotlight on excellence throughout in the Latin American entertainment and news. Brev Magazine was started in 2020 and is subsidiary of Nilladriz Holdings, founded by Brad Dervishaj.