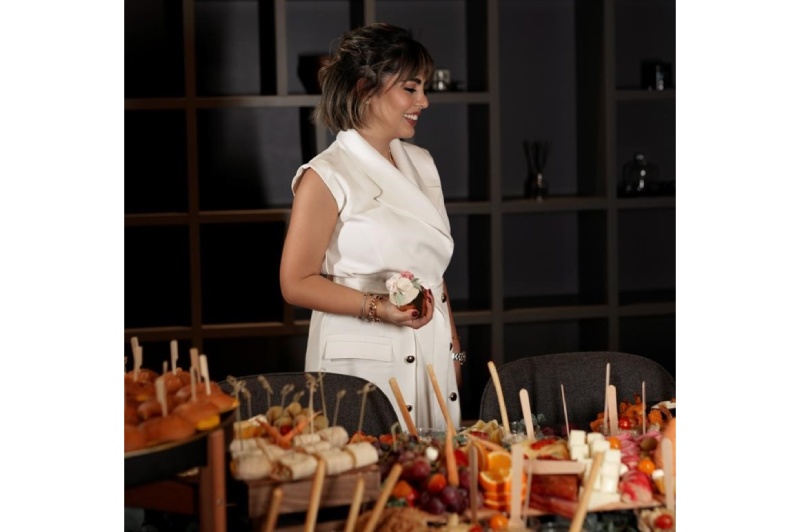 It is unbelievable! What are the advantages of economics outside of Iran!

Abroad, the importance of economics and its application, unlike at home, is well understood and students have a comprehensive definition and knowledge of it from the beginning.

The field of economics abroad is equal to the field of medicine among the various fields of humanities.

· This field is of great importance and application in various fields of science, welfare, industry, technology, and society, and the fate of a country depends on the state of its economy, so the use of up-to-date concepts in this science is vital.

· This science, due to dealing with the interaction of people with each other at the micro and macro level, the complexity, and specificity of each person, in this science is a complex task prediction and there is a lot of variety.

Economics is a combination of sociology, psychology, and political science in which people become acquainted with these sciences.

Due to the vast labor market of economics in vital parts of the country, it has not been difficult to work and work, especially since they attach special importance to this science abroad.

It is very suitable for people who are interested in mathematics and statistics of economics because being strong in these two sciences will be a condition for success.

Do I need a foreign language to apply in economics or not?

Can we go abroad and not know the language?

In most universities around the world, the language of instruction for economics is English.  Because it is an international language.  If you do not have a degree in English in some countries, you will not be given a negative score.

for example;  In most European countries and in the United Kingdom, you must have an IELTS English language certificate.  To study economics at any of the universities that accept it, for the United Kingdom, a passing score of 7 is required, and if you do not have this degree, you must participate in the relevant intensive courses and when you get a passing score, attend the class.  Courses will be allowed.

Because there are in fact the most prestigious universities in the world in the field of economics, in the United States and the United Kingdom, you will not have to worry about the language of study other than English unless you choose another destination to study for any reason.  But if you want to study economics at universities in countries like Italy, China, Japan, then you need to have a B1 degree in the official language of that country and you will need to pass the relevant exams at higher levels.