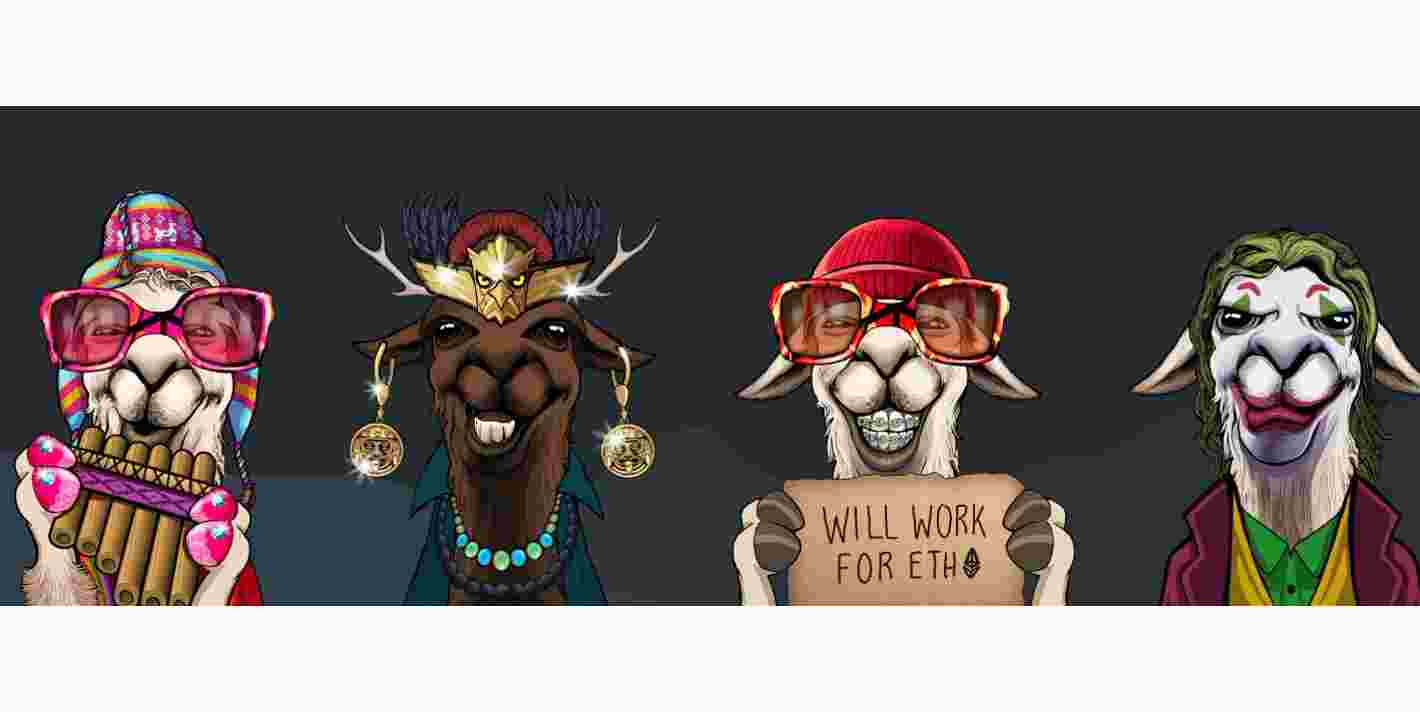 La Llama is a project of 10,100 creatively designed, hand-drawn Llamas. The bold & vibrant pieces are inspired by the freedom of speech and freedom of expression of opinions, not bound by societies ever-growing demand for ‘Political correctness’.

The collection includes over 300 randomly generated traits, many of which are fun & often sarcastic signs.

The team are leading a 3.0 movement that is artistic, digital, countercultural & irreverent. Through their extensive network, the founders are set to agree several agreements within the entertainment industries. Teasers from the team have suggested the Llama characters could be used on mainstream TV commercials in the not too distant future.

Speaking to lead developer Carlos Gareis, he explained between the founders they have a large network of A-list celebrities. Carlos & co expect a lot of their celebrity friends to showcase a Llama NFT as their PFP on social media. Its expected this mass exposure will help grow the brand name on global level making them the largest NFT project to come out of South America.

The full details of the mint and how you can get your hands on one is still to be announced but the mint is expected within the next 10 days.

Follow La Llama Politically Incorrect Club on their Official Twitter & join the Discord for all the updates!