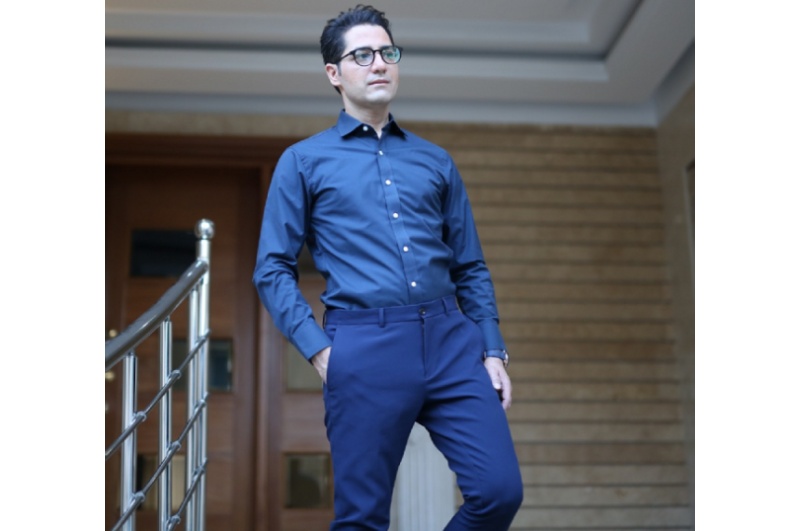 Typography means the art and skill of organizing and arranging letters in an astounding way which depends on the experience and concentration of the designer on how to do it. Font type, font color, paragraphing, and spacing between the letters and lines can make your work look great, good or bad, the beauty of your work depends on how much you use these elements correctly. This post that you are reading now is typography, start by considering the type of font to other details that I will discuss subsequently.

Choosing a suitable font can have a deep impact on how great would your work be. There are many free and non-free fonts that you can choose the best one according to your requirements and theme. In terms of font type and color, typography with a religious theme is far different from one advertising a concert. For religious purposes, Naskh and Thuluth fonts are usually used, or taking Nasta’liq font for example is usually applied to write poems.

Typography is a method associated with visual communication that has been created as a result of the industrialization of book publications. With the invention of printers, in order to beautify and soften the printed letters which used to seem rough, symbols have been created at some parts of the letters and to emphasize them.

To design your desirable logo in the form of professional typography, visit the “Armkadeh” website.

Typography is a term that has something to do with graphic arts in modern communities. Sometimes it is mistaken with calligraphy.

However, the use of this technique dates back to at least 50 years ago in our country. In typography, legibility is very important because it is used in a field where informing is a prominent feature, while in calligraphy, beauty is more significant, in other words, letter design means to create an alphabet that can be typed in various ways.

However, typography has another aim, contrary to the responsibility that was burdened on the script in the traditional world to convey its meaning with the easiest way and most readable form, as well as its concepts to be instantly understood.

Recently, artists have chosen innovation and wonder accompanied by beauty as the most important aspects of visualization, along with three actions, namely deformation, exaggeration, and stylization, so that its beauty, power, and propagandistic spirit would be promoted.

Important tips and rules related to fonts in typography

What is calligraphy and how is it different from typography?

Well, now that you are familiar with the features of typography, it could be useful to know a bit more about calligraphy. In many situations, typography and calligraphy are considered the same, or others even call calligraphy just to cast a shadow on the letters. As mentioned previously, the tendency of typography is the legibility of the context, and the beautification of the letters, while calligraphy is directed to beautify the text even if it might be kind of incomprehensible and no longer legible.