Barely a week after the whole country celebrated the Golden Anniversary of the creative legend – Steve Babaeko, he decided to pay a courtesy visit to one of the leading agencies in Nigeria – RAGE Media on the 10th of June. His visit has been described by many as a priceless and unforgettable event. He was welcomed by the amiable CEO of RAGE, George Omoraro, who showed him around the premises and hosted him in grand style.

George Omoraro is the founder and CEO of The Rage Group, a fast-rising creative advertising agency in West Africa. He is one of the few young entrepreneurs who is deftly taking over the marketing communications industry. Having worked with clients in over eight industries across four continents, George has proved his mettle as an advertising bigwig.

As the president of AAAN, Babaeko’s vision of togetherness and equality in the industry has moved him to connect and identify with the new breed of leaders in the advertising space.

During his visit, he expressed his awe for the creative and vibrant energy within the RAGE media’s premises. The RAGE team, which consists of over 30 young, forward-thinking creatives under the leadership of George Omoraro, has made indelible prints in the advertising industry. In addition, they are raising the bar of excellence and creativity with unconventional execution of several campaigns to the delight of their clients.

The visit was a carousel of excitement, fun, and invaluable words of wisdom from the creative juggernaut. The vibrant young disruptors of RAGE were exposed to timeless truths that inevitably caused a mind shift, and they could not stop hailing the legend all through his time at the RAGE HQ.

Steve Babaeko commended RAGE’s impeccable move to register as a member of AAAN, expressing his delight at the company’s high standards. In his words, “the future of advertising belongs to agencies like RAGE.” He also expressed his admiration for the fantastic CEO. “What you are doing that I really admire is that, while you are working for your client as hard as you can, you are not leaving your own brand behind, and that is quite amazing,” he told him.

He answered some questions asked by members of the RAGE group in an interactive session. In one of his answers, he offered a piece of advice to the young creatives saying, “It is important to fight for your dream like your life depends on it, because, as a matter of fact, it does.” Then, speaking to the CEO of RAGE Group, Mr. George Omoraro, he expressed his respect and commendation for his leadership and ingenuity. He added that one of the things he admired is how RAGE Group ensures a balance between talent development, and delivering optimally for clients, a fantastic approach that is scarce in the advertising industry. 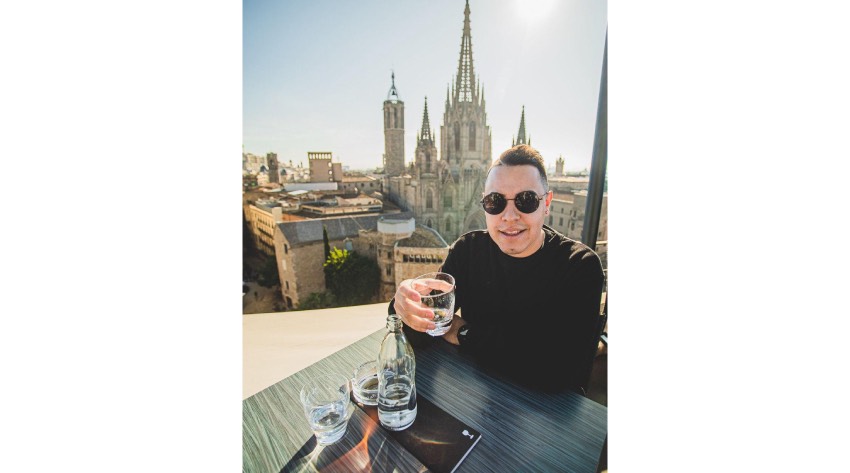 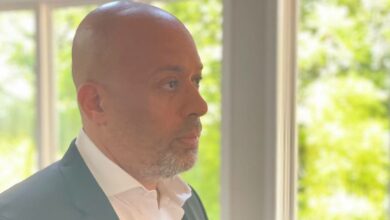 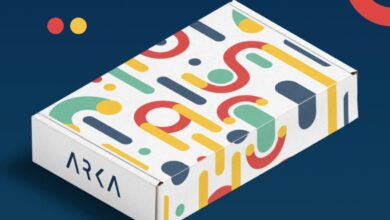 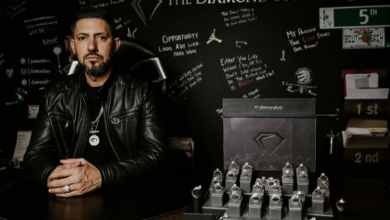 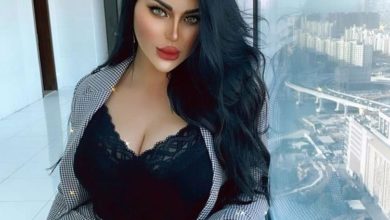 Chayma Allam: The influential woman who is bowling over people with her skills and talent as a TV presenter, model and makeup artist. 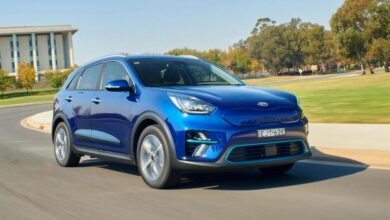 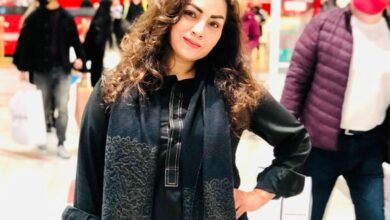 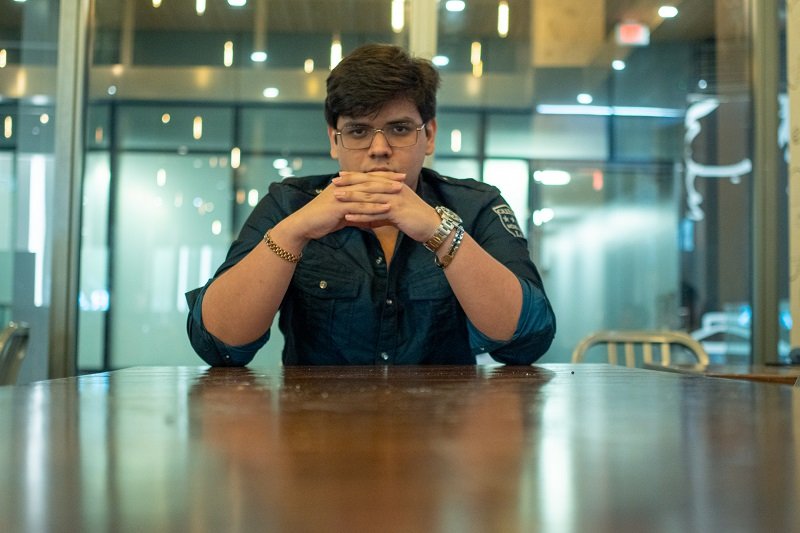 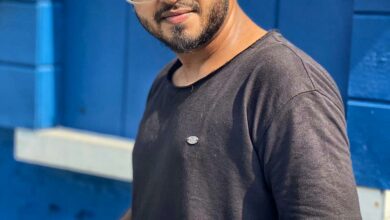 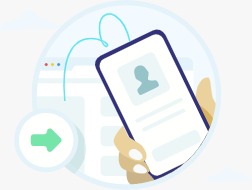 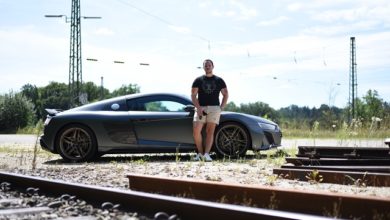 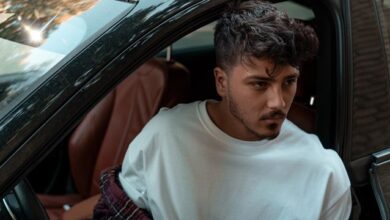