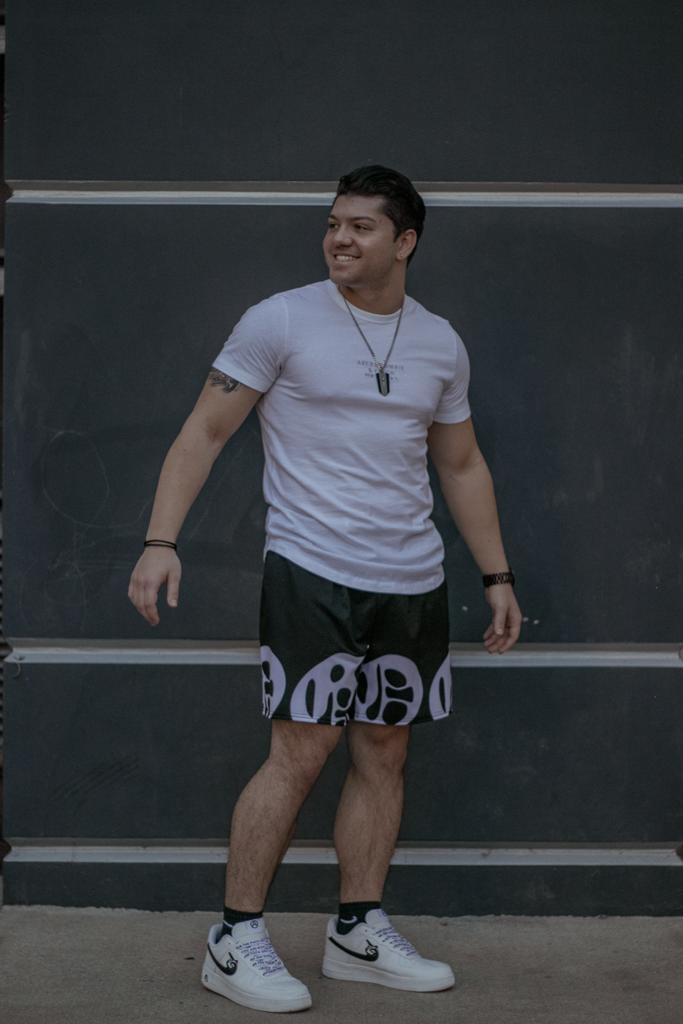 He is a one of a kind social media influencer and entrepreneur who has achieved massive momentum at a very early age.

It is quite amazing to learn and know more about people, especially youngsters who have pushed their limits and have gone ahead many others, even the established names of the business world. These youngsters show how hard work and resilience can turn our lives for the better. David Scher, aka DJ Scher, did the same with the kind of success story he created for himself at just 20 years of age. People might wonder, how can a 20-year-old become a success story with running three successful businesses? But, the fact is age is just a number; what choices a person makes for his/her career and the mental fortitude with which the individuals work helps define the success story they would create for themselves, believes DJ Scher.

From the very beginning, if anything that ever attracted DJ Scher, then it was the social media space. Seeing the constant surge in its growth and increasing dependence of people as not just social but also marketing platforms helped him understand his true calling. He was born in New Jersey and currently lives in LA. As a social media influencer and entrepreneur with his marketing firm called Scher Marketing, DJ Scher has been giving his best for making clients go viral across social media platforms like Twitter.

DJ Scher has now become a specialist in growing social media accounts and people through his unique social media strategies and methods. He has also gone ahead with his abilities in press distribution and is the man behind making hundreds of tweets go viral. DJ Scher is a young man of many talents. He has not only aced the digital marketing niche with his marketing firm but has gone ahead into acing the dropshipping and model management niche as well.

His dropshipping business called Luxsy is created, keeping in mind the female market. He also owns a modelling agency called Discontinue Talent, along with Alex Smetana, a viral marketing expert, where they help models every step of the way to gain different modelling projects and join hands with renowned brands of the world.

The kind of momentum and success that DJ Scher has created for himself at only 20 years proves his excellence as one of the leading social media influencers and entrepreneurs of the US. Follow him now on Instagram, @djscher to know more.

Related Topics:Dj Scher
Up Next

Switched to Citizen Chat for Videography in 2021? Here’s What You Should Know!