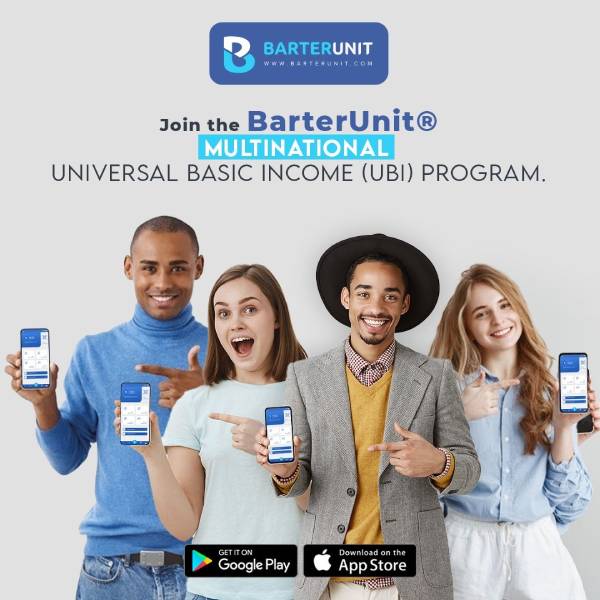 Phillip H. Perez Founder & CEO of BarterUnit LLC has developed a privatized digital currency – called the Barter Unit WITH and embedded Universal Basic Income program. The Barter Unit is designed to be the closest digital equivalent to physical cash without bureaucratic constraints. The new economic experiment is expected to combat a broken and disproportionate economy and empower the economically marginalized by simply creating and distributing an alternative digital currency.

We’ve reached out to Phillip H. Perez Founder and CEO of BarterUnit LLC for some insight of the BarterUnit economic purpose and reasoning. Below are a few excerpts.

A: “Well as you all know I’m an advocate for Universal Basic Income. Specifically, I’m an advocate for Universal Basic Income in the form of a privatized alternative currency or a community currency. So, why in the form of an alternative currency, you ask? Well, that’s because, when you create a privatized alternative currency independent from banks and government, (a currency that is not convertible into any government-sponsored currencies and/or any cryptocurrencies), it eliminates bureaucratic rules, regulations and formalities entirely. It’s not legal tender, and therefore not subject to legal tender rules and regulations. It’s therefore PRIVATIZED money subject to an entirely different set of mandates – democratically governed mandates.

But in general, yes, I passionately believe in Universal Basic Income and I believe that a UBI program will increase the morality and efficiency of our existing system, both politically and economically. Creating and implementing a UBI program is the essential ingredient to build a new income distribution system, one free from political complications. I’m all for an efficient and different distribution policy that is designed to indiscriminately provide basic security and enhance financial freedom for everyone worldwide.

You see, I perceive a UBI program a matter of social justice. Its fundamentally ethical, not economic. Basic Income is a human right and its concept has to be perceived as part of a progressive political and economic movement in order to enhance financial equality and ultimately create a more sustainable economy and freedom-respecting system in general. That’s why I created Barter Units – a privatized, closed-loop currency system with an optional embedded Universal Basic Income program. The goal here is to help people get through hard economic times – through the process of social economic collaboration.

Q: We understand that Barter Unit establishment is launching its very own Universal Basic Income program. Is this correct?

Perez: “Yes, that’s correct. The system is now fully functional. Registration for our UBI program is now available on our website at www.barterunit.com and in the app profile settings section.

Furthermore, I’d like to add, the BarterUnit UBI program, should greatly display the scale of my ambition and radicalism for a UBI program. As a Universal Basic Income advocate, I have single-handedly developed a UBI program independent of banks, governments and donors. It’s designed to provide a base for equality and solidarity. It has all the classic enlightenment values for an innovative and a new kind of progressive monetary system.

Now, most people think a UBI program is not feasible, even more so when it’s in the form of a privatized alternative currency, but I’d have to whole-heartedly disagree. It is feasible and not unduly radical, as most people would think. It’s feasible as a revolutionary strategy. Times have changed, and we now have to collectively build a new income distribution system based on a different set of principles, because the existing neo-liberal principles are simply not working and continuously tend to marginalize us all.

When you have a financial system that dominates, controls, regulates and essentially monopolizes all resources without any type of compensation to the people, then you have a system that is not democratic and limits the freedom and core-wellbeing of individuals. Our UBI program is set to provide economic freedom, security and equality to all voluntary participants.”

Q: What is the general feedback regarding the UBI program and the Barter Unit establishment in its entirety?

Perez: “Well, fortunately we have received an enormous amount of positive feedback, from all over the world. I’m truly grateful for that, because it means, that my vision and my efforts are working as intended. Not everyone agrees with my concept, and that’s okay. There are people who characterize me and perceive me as a socialist, radical, mad, and dangerous person, and again that’s okay. However, I assure you I’m not any of those things. On the contrary, I like to think I’m the opposite. But feedback has been relatively positive for the most part. People seem to be interested and ask amazing relevant questions and suggestions. Again, I’m truly grateful and thankful for that.”

Perez: “I’m so glad you asked this question. There are many factors and variables we have to consider when answering that question. However, in general, UBI pilots in various countries have shown that people who receive basic income grants tend to feel more socially relevant and have improved mental health and mental stability. With regards to the workforce, studies have shown that UBI grants actually encourage people to work and when they do work, they’re more productive, not less productive. It also enables people to have a greater control over their time management. Not just in forms of labor, but time management to care for their families, their elders, friends, neighbors and their community in general. You see, a UBI grants enhances the ability to make individual choices, including choosing valuable forms of work, not just unstable labor choices. A UBI can provide people with a sense of occupational identity. It provides an occupational narrative to peoples lives, so in that sense, and based on those studies, its psychologically beneficial to adopt a UBI program – as it can release the energies and dynamism of individuality and creativity.”

Q: What is the ultimate goal for the BarterUnit establishment?

Perez: “Simple. To push forward the idea, for a new dignified and freedom-respecting, alternative financial system, free from government-intervention, Wall Street manipulation, corporate greed and political corruption. To provide an alternative financial system, that at its core, will provide individuals with an alternative source of capital to help people meet their basic needs and aspirations that are unfortunately unmet by government-sponsored currency systems. The primary objective would be to provide a financial safety net, to all individuals, ensuring basic living standards, as a basic human right.”

The revolutionary BarterUnit app takes into account the interests of the people, specifically the interests of the poor and minorities and provides them opportunity to be socially relevant. It provides people and merchants economic security and freedom, while simultaneously providing participants the opportunity to be released from the shackles of the current disproportionate and rigged financial system. The BarterUnit mobile application is currently available on the Apple and GooglePlay Stores. Download it now and join the economic revolution.

Related Topics:BarterUnitDigital Currency
Up Next 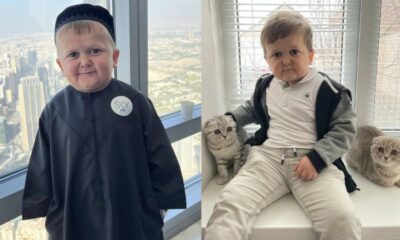 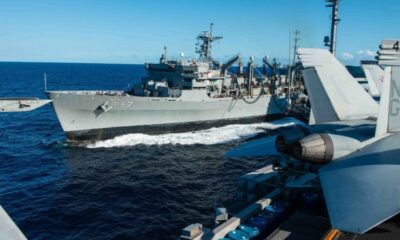 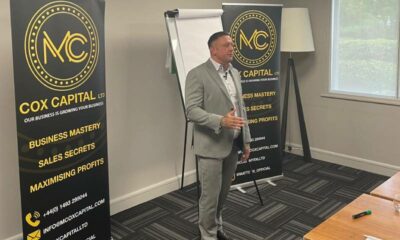 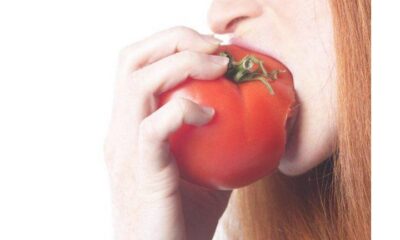 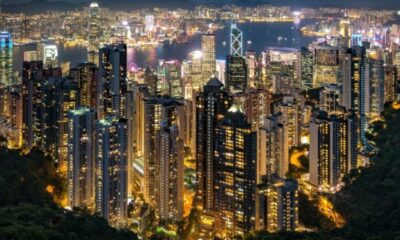