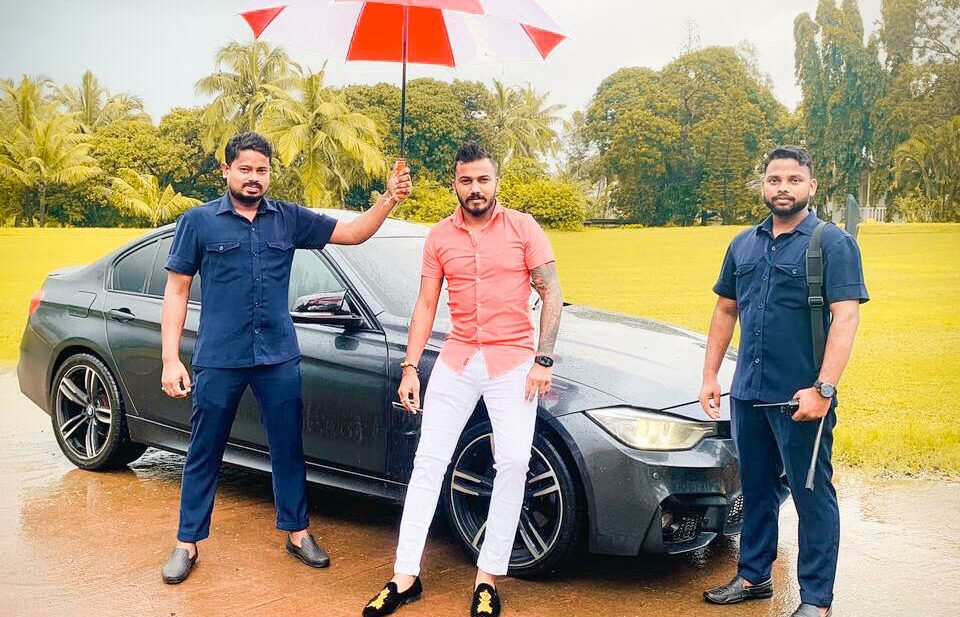 Goa is one of the popular places in the world not only for the golden beaches but also for its heritage and culture which makes it a perfect destination. This has boomed the tourism industry in the state thus prospering the local business community on a large scale.  People with incredible business sense and competence are able to reap good results in their ventures. One such name is Nathan Fernandes from Goa, who is an exceptional and versatile businessman. Thanks for his knack of carrying out multiple businesses with competence, he has come a long way in his professional life.

He started working as a real estate agent in his initial days and eventually launched a real estate company with his portal called as Landbrokers.com. He is the founder and CEO of this company that deals with rendering quality solutions in this domain. This has helped him to embark in a different direction and has managed to try multiple businesses. He owns a resort and a restaurant that attracts both the local and international guests.  He is also the owner of a popular unisex salon known as Hairmasterpiece Mapusa, wherein he has been catering beauty solutions to his clients. This has made him emerge as a smart and competitive businessman in the local community.

The popularity of digital currencies have been in the limelight for its extraordinary benefits. Nathan decided to dive into the cryptocurrency domain alongwith his Partner and friend Evan Luthra who is an accredited angel investor. He has embarked in this sector in a huge way dealing with a wide range of cryptocurrencies, which include Bitcoin, Etherreum, NEO, Ripple, Litecoin, IOTA and Dogecoin.  He is sailing his boat in the digital currency ocean in a smooth way.
This young Goan businessman has a compelling personality and an unique charisma. Thus, aided by his wholesome persona, he has cordial relations with several actors in the Bollywood industry. He has been an inspirational figure to the youngsters and as he rightly says to them is ‘nothing is impossible if you believe in your dreams’.

Related Topics:Nathan Fernandes
Up Next