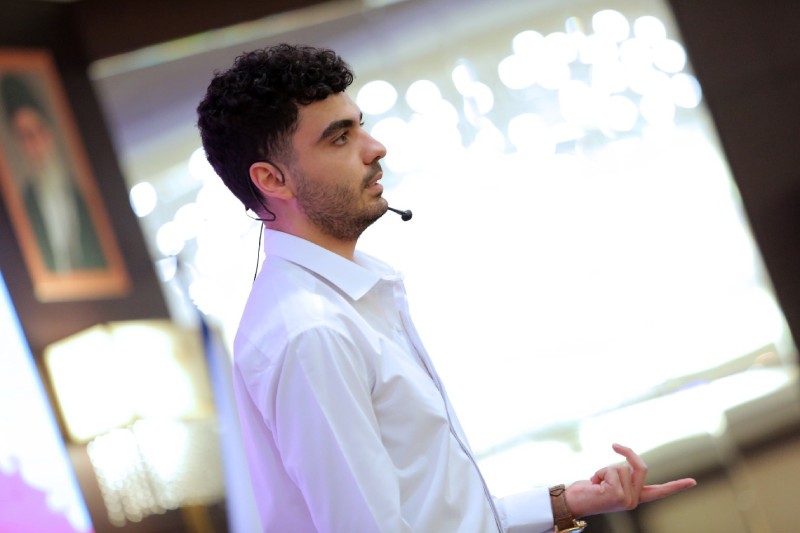 Amir Rashidi says that we should pay attention to this point, all financial markets in the world are controlled by limited people who have a lot of capital at their disposal.

One of the ways that they use to control the markets when they want to increase the prices is that they place a dream number as the target price of the market in the minds of the public with a lot of advertisements.

For example, when they wanted to raise the price of Bitcoin to about 70 thousand dollars

With a lot of advertising, they made people believe that the price of Bitcoin is going to reach 100,000 dollars

And when everyone believed that they were going to see $100,000 worth of Bitcoin, and with this hope, they invested all their capital in the digital currency market.

They slowly and secretly sold all their bitcoins to ordinary people in the stock market for about 15 months and after that we saw the fall of bitcoins.

Workers Comp In New Jersey: A Look at The Requirements