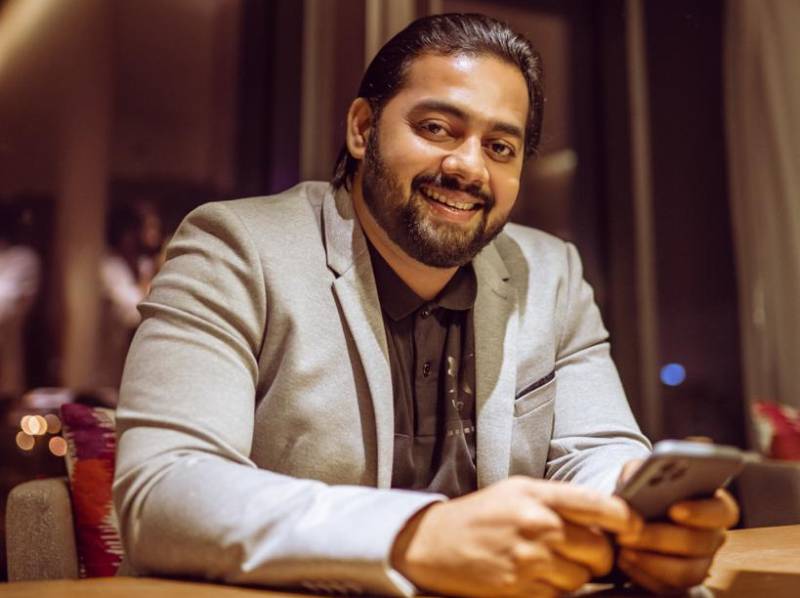 This extremely talented artist has given some major hits recently, which has secured his position at the top.

Out of the many industries which have been thriving in present times is the music industry as the major credit of their growing success goes to the people working behind the scenes who put in their best efforts to make sure that the industry gets its due and is recognized the world over. Music industry is one such space which has always grown since time owing to the presence of innumerable talents that support it.

These selected few have taken it to the next level through their impeccable work and undying passion, and we can confidently say that due to the exceptional contribution of these selected music artists, the industry has thrived and is growing at an exponential pace. We have one such name who has done extremely well as a music producer by taking the music sphere to the next level, he is Shabad Sharif.

He has given some memorable tracks as a producer which include Dhoore Dhoore, Tu Hi Hai Meri Zindagi, Duaa, Jaana Mere Jaana, and Gham Ki Baarish, all of which have received an overwhelming response from music lovers. The kind of music he has been executing has a distinctive style that has earned him wide recognition within no time, making him stand shoulder to shoulder with established names in the music industry.

We asked him how he feels looking at the wide appreciation he has been receiving for his work to which he said, “I have always dreamt of being a fine music producer as I was always drawn towards the art of music making which is unique in form and draws attention, and that’s the reason my music has been connecting well with the audiences.” As a music producer, Shabad has done exceptionally well and is racing ahead at a fast pace to achieve further success through his work.

Related Topics:musicproducersShabad Sharif
Up Next

Music Artist Dabeau is An Inspiration to Today’s Youth, Says “Trust Yourself and Your Dreams”