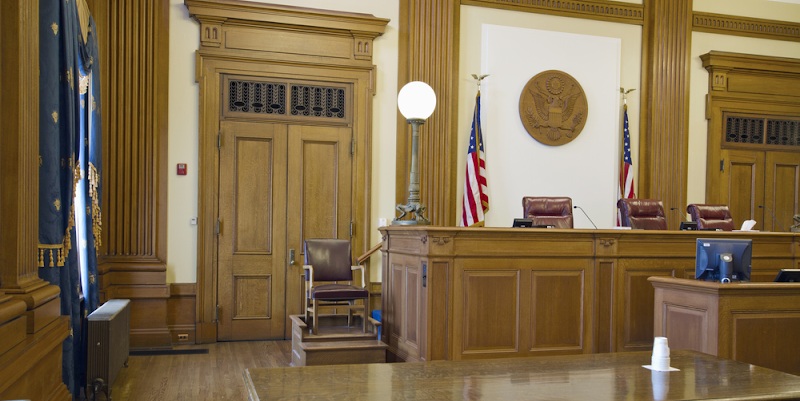 This is an obvious one, but it’s still worth talking about. You should never lie in front of a judge or jury. Even small lies that seem unimportant at first can quickly spiral out of control.

Lying will make you appear uncredible. If the judge finds out that you lied, then you could also be accused of perjury and get into a lot of trouble. Be honest at all times, even if it feels uncomfortable. If you’ve been charged with driving under the influence, you need an experienced Phoenix DUI lawyer.

As frightening and traumatic as your accident and injury were, you should be very careful about making any exaggerated statements about them. Exaggeration can quickly get close to lying, so you should avoid it at all costs.

Additionally, judges have trained eyes and ears and can tell easily when someone is exaggerating part or all of their story. They also don’t tend to appreciate this exaggeration. Always stick to the facts, answer in short, clear sentences, and be careful to avoid being led by the other party’s legal representation to give exaggerated answers.

It’s normal to be worried about what you’re going to say in front of a judge, and you may even feel compelled to rehearse specifically what you want to tell the courtroom. Even though it can be nerve-wracking, you should avoid giving any planned speeches and instead tell the story in your own words.

If you deliver a planned speech, it can make your testimony sound rehearsed and unconvincing. You may even sound like you were being coached, which isn’t going to win the judge’s opinion over. If you’re worried about what to say, spend some time before the trial going over the facts to keep your memory refreshed.

All of us are prone to human error, and when we make mistakes or forget information in the courtroom, it’s important to leave space to be able to amend these mistakes. This is exactly why you shouldn’t make any definitive statements. Avoid saying things like “That’s all that happened,” or “That’s all he said.”

Instead, use phrases like “That’s all I remember.” If you do remember more information later, it will be much easier to add details without being accused of lying or hiding anything.

It can be tempting to go into a lot of detail when you’re talking about your accident and injury, especially if you want to ensure that everyone really understands the severity of what happened to you. But you should avoid giving in to this temptation.

Don’t overshare when you’re answering questions and don’t volunteer any information that was not asked of you. This is because the more information you share, the more likely you are to share something that you shouldn’t. Answer questions clearly and concisely, and don’t offer your opinion unless the judge asks for it directly.

Nobody likes hearing excuses, especially a judge. That’s why you should never make them when you’re in court. There are lots of things that can go wrong that you may feel the need to explain away. For instance, maybe you forgot to bring a form. Things like this happen all the time, and most judges won’t hold it against you as long as you’re honest and don’t try to make up excuses.

You’re also going to want to avoid saying things and then claiming later you didn’t know what they meant. The judge is not going to like that as an excuse. If you don’t understand something, ask your construction accident lawyers in Houston TX for clarification, and don’t use terms you don’t know the meanings of.

When you’re fighting a legal battle, you want to paint yourself in the best light. This means being very careful about the words you choose. Always be polite, as this will make you appear calm and well-mannered in front of a judge.

You should also avoid using any expletives, especially if they are directed toward the judge. That’s not going to put you in their good graces. Getting angry and swearing will make you appear unreliable and unstable. Keep a clear head, take a deep breath, and stay calm throughout the proceedings.

It’s important to know what to avoid saying when you’re going in front of a judge or jury. It’s also important to have the right legal team on your side. Your lawyer will help you every step of the way and ensure you get a fair settlement.