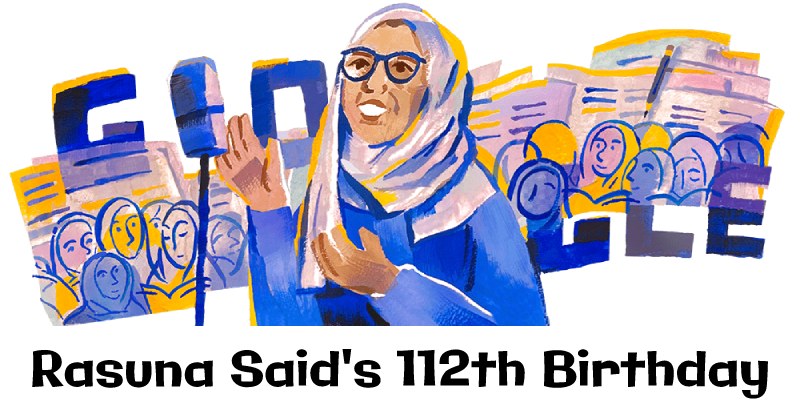 Google celebrates the 112th birthday of Rasuna Said, recognized as the Lioness of the Indonesian Independence Movement and remembered as an Indonesian national hero, the ninth woman to get the honor with Google Doodle on September 14, 2022. Here are some interesting and fun facts about Rasuna Said.

Who was Rasuna Said?

An interview with Hamed Pakdel, the goal-scoring striker of the Persepolis team after a sweet win