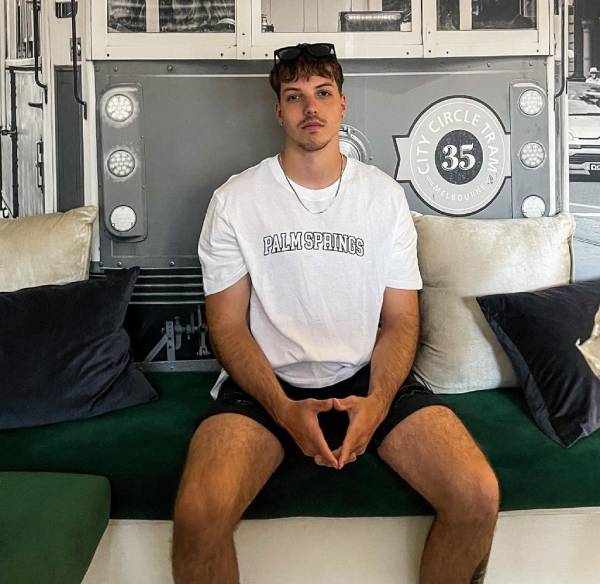 Being an artist is one game you can maximize if you have the talent. More so if you can give an identity to what you do differently from other artists. It always pays off when you get into the industry in a unique style or sound. You can all attest to that with the musicians you keep up with. The industry is quite competitive, and it is when you are dedicated to that path can you thrive.

Cam Moar is one artist hitting the music industry by storm by bringing a new trend in the music industry. He is a young talent dedicated to making a positive impact. He hits his audience with upbeat and refreshing music that gets them entangled. He is leveraging talent and creativity to come out epic. He works around giving something new to his listeners portraying his creative genius as he also distinguishes himself from the competitive market.

Staying creative can also be a challenge, especially in a competitive world of creativity. Cam Moar has found a way to remain relevant head over heels in learning. He invests in himself by learning things and understanding the market to establish his craft. He dedicates hours to creating music that wins numerous hearts.

He believes in his abilities and potential to shake the music industry drastically. Despite this firm belief, he takes the initiative to work on his skill sets, understanding the power of learning. After all, what can one not do with determination?

Passion and perseverance are other success factors. Cam Moar is a person truly committed to his craft that he does anything to grow in it. Amidst hard times, his passion will take over, allowing him to stay on course. Perseverance also keeps him relevant in the industry as he keeps pushing. His positive attitude towards his journey is also admirable as it keeps him efficient in his work.

In his dedicated journey, Cam Moar has recently released an official album titled, Fastlinea. The album has five impressive tracks that include his popular songs like “Butterfly effect,” “I know you,” “Not coming back.”

Cam Moar’s music is blunt, has the sound, captivating verses, flow, and remarkable instrumentals. His tunes add vitality to one’s life after tuning in. His music likewise comprises the diverse human temperaments according to his mind while making music. He allows creativity to flow in his lyrics, leaving audiences in delight.

The fascinating thing is that he had no prior plan or interest in joining the music industry. What spurred the attraction of making music was out of a deejaying chance. His friend asked him to deejay for him on his birthday, and the experience felt magical for Cam Moar. He has since then walked down that path with grit, determination, and enthusiasm to conquer the industry.

Through his fantastic work, he inspires other young artists, proving how great one can go if you are dedicated to the trail. Check out his refreshing lyrics and album, Fastlinea, on Spotify.

Know How Krrish Ladoiya Manage to Establish Himself as an Musician