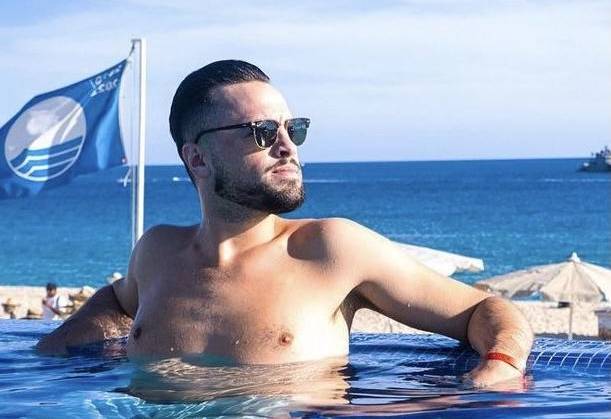 At just 19, Casey Holladay knew there had to be a better way. He knew there had to be more to life than following the crowd and working a 9-5 until retirement. So Casey left college. That same year, he had already done millions of dollars worth of sales, creating full time income and driving a brand new BMW. He explains, “I saw young people making a lot of money and knew that if they could do it, so could I.”. “I saw people living luxurious lives and knew I would do whatever it takes to have that.”

Casey, at a young age, ran multiple door-to-door businesses throughout America, living in six states in one year before being flown to Australia to provide management and consulting services for a solar energy company. By the time he was 25, he was ready to start his own venture. Casey co-launched Market Hackers, a brand inside the networking marketing industry that provides AI-fueled softwares that makes trading opportunities realistic for everyone. In two years, Casey and his partners had numerous commissions over $100,000 in a single month. With 10,000 healthy customers and nearly 50,000 facebook members, the company was taking off.

Despite this early success, Casey acknowledges the bumps along the way. “One of my biggest challenges was not only having to deal with tough situations but then having to explain to parents, family and friends that you aren’t a failure, that it’s a business and the income isn’t the same as a job.” When a venture would start slowly or when Casey would have to find a new direction for success, those voices became louder, but he was undeterred. He admits that having people question what you’re doing is already hard enough, let alone in moments when it really seems like they were right. “You have to really believe in yourself and just keep going!”

Casey offers his wisdom to young entrepreneurs: “Figure out what you want.” Really understand what it is and what it takes. Don’t get caught up in short term wins and really map out what you want for the next 20 years. With that vision and plan in place, Casey says that it’s important to be patient and know that success might not come overnight. Casey says that by remaining committed, improving daily, and surrounding yourself with people who support your ambitions and believe in your plan, you can find your own success. He begins “Run like you never have before but understand that all people get different results at different times.” Some businesses take longer to perform than others. All of that is okay. Create a long term plan and never stop working at it.”

Related Topics:Casey Holladay
Up Next