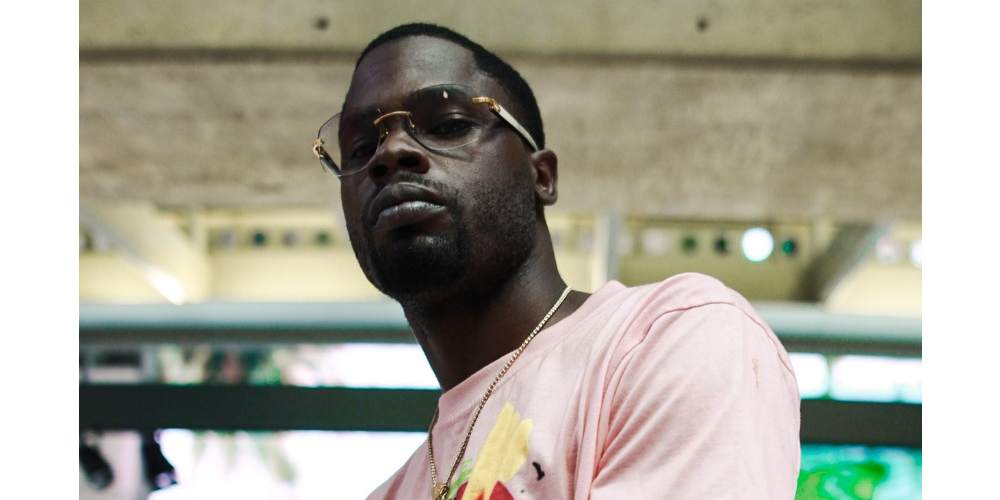 It’s not a strange thing to hear a new rapper say they’re going to be the next big thing in a few years. Some have succeeded in accomplishing those lofty claims, while others have missed the mark, but Darron Rowe is on pace to reach that goal.

His stratified existential persona and bouncy, punchline flinging raps make him stand out greatly amongst his competition and we can guarantee his trajectory is limitless!

Most of Hip Hop’s brightest stars commonly exist at an apex of originality, authenticity and influence. Face The Great is one such artist, credited with refocusing the sound of Hip hop street music. He is considered one of the crucial voices that gave life to the Jamaican drill scene: capturing his area’s energy without compromise. He was born in New York but is deep rooted in the Detroit Rap scene. He became known for his distinctive “Yikes” ad-lib, cultivating storytelling lyrics’ & often vivid content.

In the years to come, you can expect him to be thriving and influencing The Music Industry With his Sound And Presence. He also released 21 singles leading up to his breakthrough song “Tower Hill” where he went to Jamaica & recruited Derrick Irie, Screechie Joe and Logix to create the song he dreamt of since 2006. The song also topped the ITunes Reggae chart in England ranking number 1 for the first time in his career. He has then released singles like DEM, Legend (Freestyle) & his highly anticipated mini movie Take Over.

For a new rapper trying to make it out of the neighboring regions, it’s an even more difficult task trying to stand out in such a crowded scene. But Darron Rowe has managed to figure it out by being himself and has all the makings of a real Hip Hop star.