Disney reversed its decision to fire Gunn after a coordinated right-wing campaign in July exposed old tweets by the director joking about pedophilia.

James Gunn has been reestablished as the writer-director of the Marvel Studios film Guardians of the Galaxy Vol. 3, timebulletin News has affirmed, after he was fired in July when extreme right figures reemerged old tweets in which he made jokes about pedophilia.

The news of his rehiring was first reported by Deadline.

In his first tweet since his firing, Gunn said he was grateful to his supporters and appreciated Disney’s decision.

The move is a remarkable reversal for Disney. At the point when Gunn was fired, the studio was unequivocal in its judgment of the filmmaker’s old tweets, which had been uncovered by noticeable prominent online personalities, including Jack Posobiec.

“The offensive attitudes and statements discovered on James’ Twitter feed are indefensible and inconsistent with our studio’s values, and we have severed our business relationship with him,” said Alan Horn, chairman of Walt Disney Studios at the time.

Gunn himself assumed liability for the tweets and acknowledged Marvel’s decision, saying in a statement that his past jokes were “totally failed and unfortunate attempts to be provocative” and that “they don’t reflect the person I am today or have been for some time.”

Be that as it may, the filmmaker’s reputation for being a provocateur was not really asecret; preceding coordinating 2014’s Guardians of the Galaxy, Gunn had made two R-rated genre films, 2006’s Slither and 2011’s Super, both filled with scenes of grisly comic violence and purposely exasperating successions including rape. So Disney’s argument that they had just discovered Gunn’s dark side struck some as less than persuasive, and many questioned the company’s decision to fire the filmmaker in reaction to a coordinated online campaign by alt-right activists.

After he was from Guardians Vol. 3, Gunn signed on to direct the superhero movie Suicide Squad 2 for Warner Bros. He’s still committed to make that film, and will direct Guardians Vol. 3 after he’s finished. 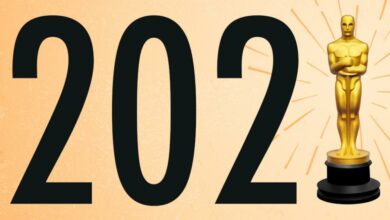 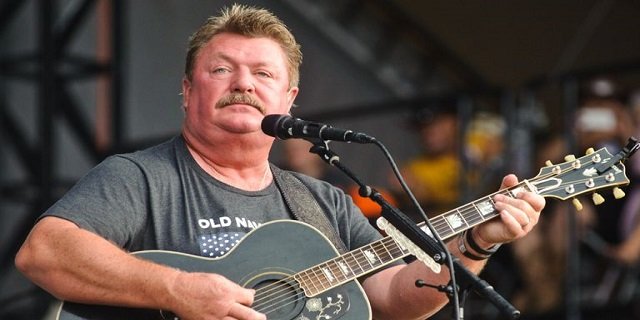 Award-winning actor, Matthew Sauvé aims to give back to the industry he loves by teaching kids acting workshops 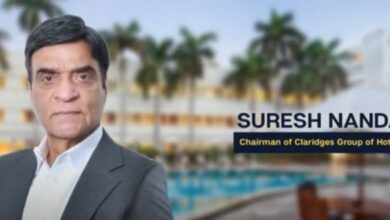 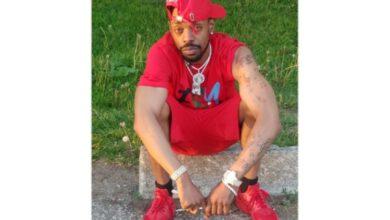 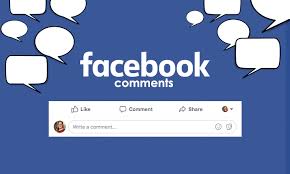 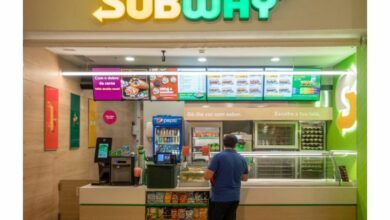 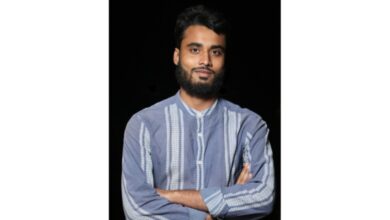 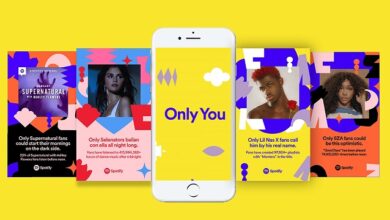 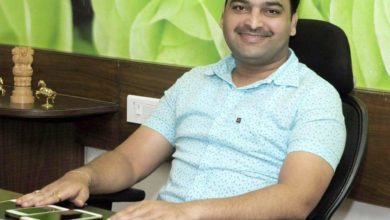