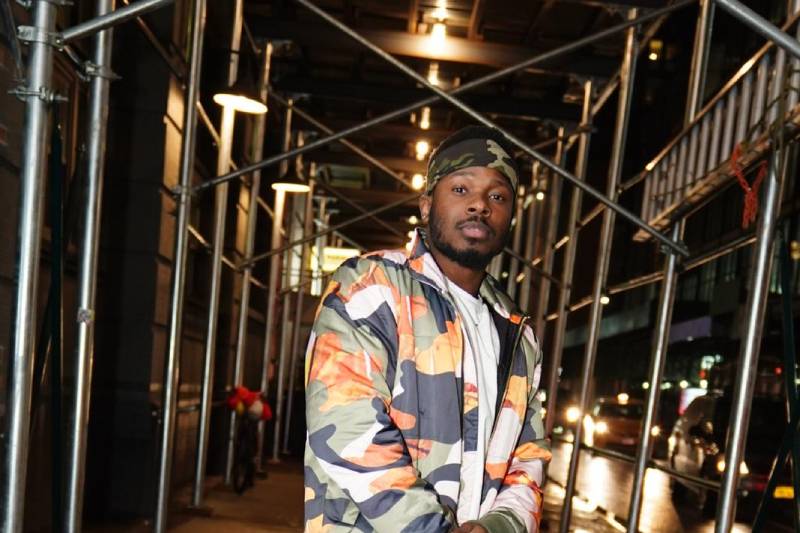 In a world filled with so much uncertainty at the moment, it can be challenging for some to find a reason to improve their everyday lives. The opposite can be said for up and coming artist/creative director Dario Novembre ” Swagga boss”. Dario novembre knows he has to put in the work in order to make it to where he needs to be. He’s navigating the industry as best as possible and has faith that everything will soon fall into place, because of his commitment, creativity and work ethic.

Dario Novembre “Swagga boss” from queens, New York,his Hobbies are traveling , working out , acting , designing and perfecting his craft. He was featured in a movie “ Rent due” currently streaming on Starz. He released his first single called dubai(im on a jetski) ft shiggy show, which was a summer smash, He soon drop the highly anticipated remix featured chance the rapper, which fans been going insane for on social media after hearing a snippet. Dario novembre contributed to the keke challenge, he own a clothing brand called Regiani, he created a webseries called love & queens that went viral at the age of 17. Dario novembre has created his own unique sound and style, a refreshing feel-good sound that moves and grooves audiences from all over the world.

Dario novembre is known for his acting and directing skills, after the success of his first single, he decided to spend more time in the studio to perfecting his craft.

His relatable lyrics and vocal ability have allowed him to create engaging and heartwarming content that is sure to stand the test of time. As an independent artist, he has been working diligently to create his own sound that promises to enrich the current music scene. Dario novembre’s energy, talent, and story-telling ability have deemed this versatile artist, singer, songwriter. This young artist is taking his work to new heights, and his fans are reaping the benefits.

The world today, especially during a global pandemic, can be a difficult place to navigate. For many people, uncertainty is a cloud hanging over them, preventing them from seeing the light, but that’s not the case for Dario novembre the young star. He took this year as an opportunity to grow and develop as an artist rather than conform to the standard. With a strong work ethic and a burning desire for the best, it is only a matter of time before Dario Novembre “swagga boss” also known as “money ova fame” is at the top of the industry.

Luxury Reem – Brooklyn’s Next Up