Here’s a look at the life and work of Aboriginal Australian musician Mandawuy Yunupingu. 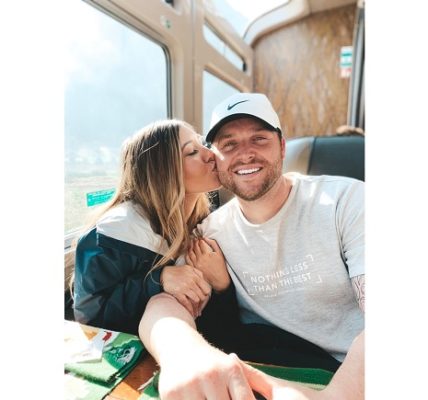 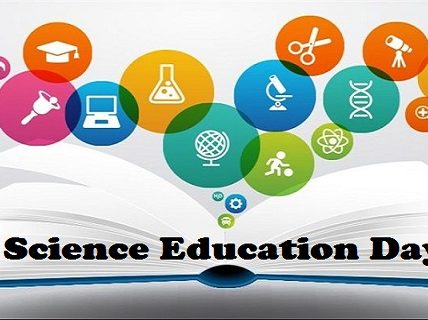 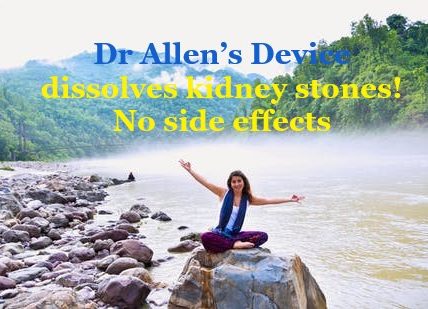