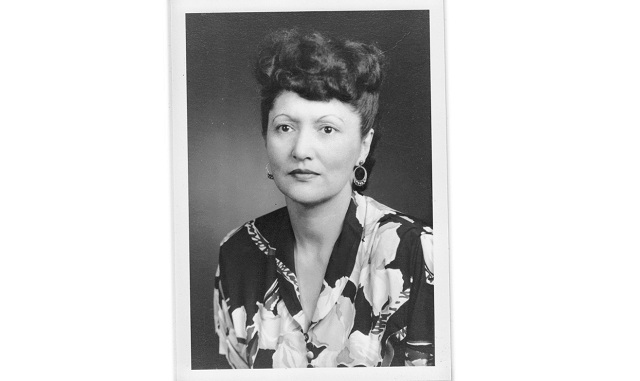 Search engine giant Google observes American civil rights activist Elizabeth Peratrovich with Doodle on December 30, 2020. On this day in 1941, after experiencing an inn door sign that reads “No Natives Allowed,” Peratrovich and her husband-both of Alaska’s Indigenous Tlingit clan helped plant the seed for the anti-discrimination law when they composed a letter to Alaska’s governor and picked up his help. Google Doodle was represented by Sitka, Alaska-based visitor artist Michaela Goade.

Here is a look at the life and work of Elizabeth Peratrovich.