Google Doodle praises the 80th birthday celebration of Indian swimmer Arati Saha, an Olympic swimmer known for being the first Asian woman to swim across the English Channel and the first Indian sportswoman to be awarded the Padma Shri, on September 24, 2020. Google Doodle is outlined by Kolkata native and visitor artist Lavanya Naidu.

Here’s a look at the life and work of Indian swimmer Arati Saha. 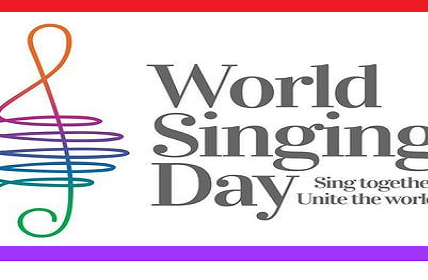 World Singing Day 2020: History and Significance of the day 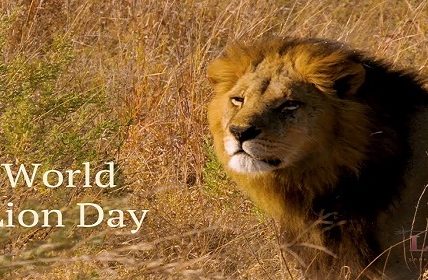 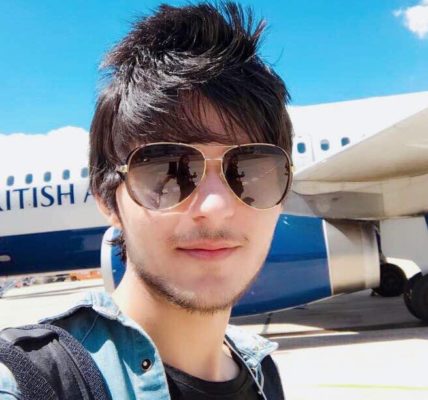