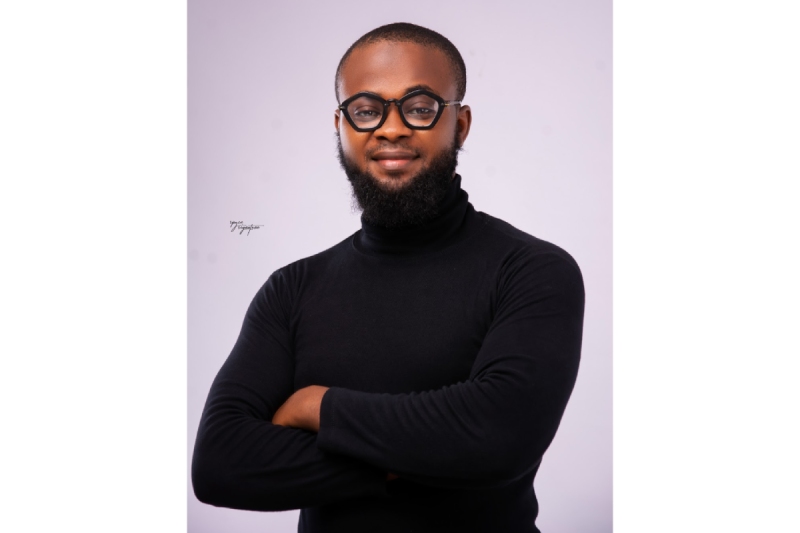 Digital marketing has gone through the roof due to many factors. There’s a surge in its demand. More and more people are now on the internet.

This surge has given rise to new internet marketing experts all around the world contributing their unique angles to the ever-changing field.

One of such experts changing the status quo that we’ll like to bring to your reading pleasure is Waliyulah Olayiwola. With a background in Electrical and Electronics Engineering, he’s helping to change the narrative on internet marketing.

He is the Founder and CEO of AFB DIGITAL AGENCY, one of the biggest digital agencies based in Nigeria helping businesses gain visibility online through content marketing, website building, sales funnel building, email marketing, and paid traffic expertise.

His recent features in notable media houses around the world by having made him the talk of the internet.

When asked what his unique angle is making him the talk of the internet, in an interview with Instant Press, the CEO of the Agency, Waliyulah Olayiwola explained that most agencies only deal in a single area perhaps due to their limited experience.

Furthermore, he continued, our wealth of experience in helping thousands of clients with their digital marketing needs throughout the world has availed us the opportunity to test new waters. We have delivered impeccable results here and there.”

And he would be right. A quick Google search for his name or the name of his digital agency would reveal dozens of reviews about people having good things to say about AFB Digital Agency.

In fact, the Google My Business Star rating for AFB DIGITAL AGENCY is a whopping 4.9 stars out of 5. This means that they must be doing things done right to have such a score.

What kind of internet marketing services are you looking for?

Do you have a business and you intend to reach out to a large number of users so as to get more customers?

Do you intend to hold an online class and do you need a large audience?

Do you want to establish your business foundation online so as to attract the right clients? This agency is your go-to hub to get things done right.

Another unique angle to Waliyulah Olayiwola and his AFB DIGITAL AGENCY isn’t just their ability in delivering the right results that clients are happy about.

Through his bestselling digital courses, he has helped more than 10,000 people discover their hidden talents as writers and helped them land writing gigs as well as remote jobs in different areas in the digital world.

In his words, “in a world where remote jobs have become the new normal due to technological advancement and at a time when people are being forced to work from home due to the Covid-19 pandemic, it’s important I step in to help many people bridge this gap.

“Working with a Canadian digital marketing company remotely as a Nigerian,” he continues, “opened my eyes to what I never thought was possible in the digital space. After leaving the company, the wealth of experience I have gained has not only helped me build my own successful digital marketing agency, in fact, it has helped me serve thousands of clients from around the world and trained tens of thousands more to replicate my successful method.”

In his words, “any serious business must be discoverable on Google. If you don’t have a web presence, no one will take you very seriously. This is why our clients are happy with our services as we build them responsive websites, help them develop the right content strategies to put on those sites, help them drive traffic (paid and organic) to drive engagement, and in the process acquire more paying customers.”

As a notable man on the internet and among his people being a former UCJ President and a former Senator to more than forty thousand students in his University’s Student Union, this made him a sort of public figure that many people go to, not only to help build their sales funnels online but to learn digital marketing in its unadulterated form.

Waliyulah is not only a successful digital marketer, he is also the Founder of a charity organization in his home country helping to alleviate poverty, providing basic amenities, training youths, empowering women and children, and so forth.

This, according to a report by Feature Weekly, a global news platform, has earned him a nomination with the United Nations through the Youth Ambassador of the UN as one of the top 10 youth leaders globally making a meaningful impact in their community in 2020.

This is not all, this feature will not contain the numerous impacts and leadership qualities that have been exemplified by this rare breed who has distinguished himself on many grounds as a youth leader, digital marketer, writer, successful leader, and philanthropist.

Honored are the people, the midst of whom such an amazing young man emerged doing more for his people, his country, and the world at large.