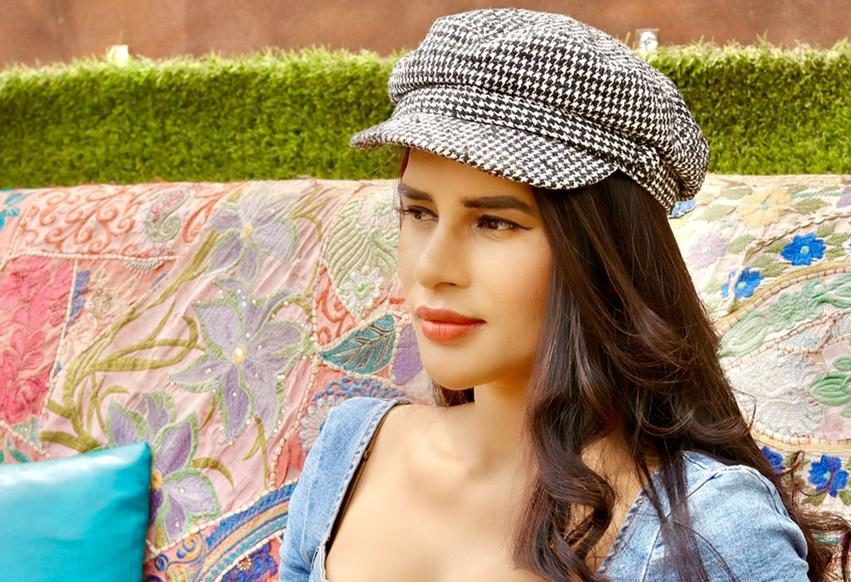 Young Indian Actress Mokshita Raghav is already making a name in B-town with her looks and acting.

Bollywood is growing every day, and we see a pattern of mind-boggling movies surrounding us. The commercialisation of celluloid art also plays a significant role in finding the actor’s reliability and reputation. Every year movies come and go, but the actors who live up to the expectations rise to the top.

We saw many new faces in Bollywood in 2019-2020. Last year was not a good year for Bollywood and the entire entertainment industry as theatres were closed. But one good thing in this time happened was the rise of OTP platforms. We show so many young actresses joining web series showcasing their talent in top banners.

Out of the top Actress in 2020 from OTP platform we found Sonia Raghav widely known as Mokshita Raghav as a most promising young actress who can perform any given role. She has hot looks, dance moves and method acting. You can say she is a complete package which B-town needs in the industry and OTP media platforms.

Mokshita is fantastic in dancing and acting, and her hot looks make her the first choice for all the directors who want to sign her against top B-town actors and in top banners. Looks like Katrina Kaif and acting skills like Anushka Sharma, which makes her a lethal combo.

Mokshita Raghav has been part of many projects in recent times, and she is also going to appear in many web series this year. 2021 will be a life-changing year for this gorgeous Actress as she will be seen in many small to big projects under top banners.

Related Topics:Mokshita Raghav
Up Next