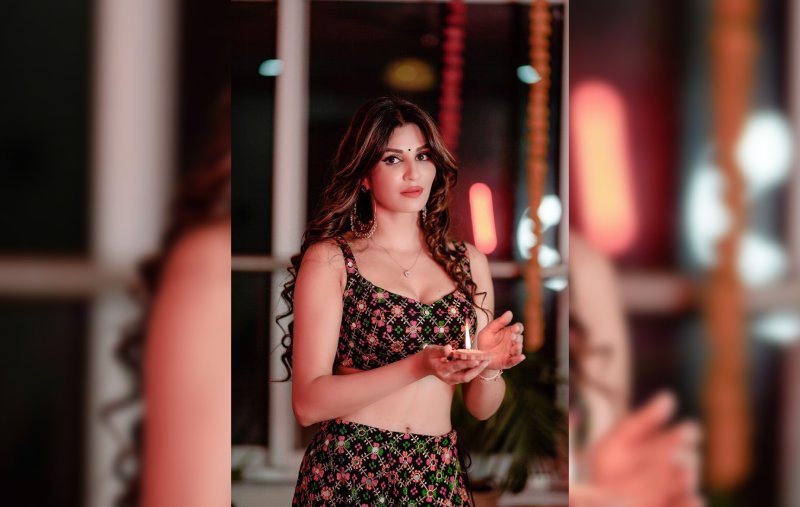 In the charming city of Bareilly, PRIYANKA was raised and educated. She graduated from the Day Boarding School in Bareilly with a very powerful and empowering education. PRIYANKA comes from a group of people who are not particularly forward-thinking. Everyone was startled when she originally indicated a desire to work as cabin crew for Jet Airways. She encountered a lot of opposition and discouragement, but it did not deter her.

PRIYANKA has developed an amazing acting and social media influencer career. Her INSTAGRAM account has over 870k followers under the name sheer fire. Additionally, she just recently launched the YouTube channel, named ‘ PRIYANKA TYAGI’ which currently has 13.8 LAKH SUBSCRIBERS.

She provides really useful advice on personal hygiene and grooming in addition to entertainment and dance. She has also acted in a few web series and appeared in a number of popular, well-liked music videos. We can presume that she makes a respectable income to support a nice lifestyle.

Related Topics:PRIYANKA TYAGI
Up Next

A Day In The Life Of Esmeralda Baez.