Prophecy Onasis serves as the proud CTO for Vuuzle Media Corporation, a rising company in the streaming media and entertainment world.

In a world that loves to get attracted and consumed by overnight success stories, all those stories that instill positive energies in others and inspire them to do more are mostly the ones that have been created from the ground up.

The rapid rise of industries today can be credited to not just the insane rise of various advancements and developments that take place in an industry, but most importantly to the talented beings who have worked relentlessly in making all this possible. There has never been any dearth of great talent in the vast tech world, and Prophecy Onasis is amongst these professionals who has been trying to change the face of the tech world for the better with his innate skills and passion as a growing tech entrepreneur.

Prophecy Onasis works as a proud CTO for Vuuzle Media Corporation, a company that is rising high in the sector of media and entertainment. As a tech entrepreneur, Prophecy Onasis builds online business models like native apps and content delivery networks for entertainment.

He has many years of experience in monetizing short and long-form video with programmatic advertising. He is the spearhead orchestrator of the Vuuzle TV CDN platform, VUMU Music platform and Clout9, which is a 3-dimensional content delivery platform. Currently, the tech entrepreneur also is working closely with the prominent company Verizon Media in the United States. Interestingly, Prophecy Onasis worked as a professional music artist and producer however, the tech world was where his heart was hooked on to and thus, he jumped into the same to create a fruitful career.

Since his childhood, Prophecy Onasis was attracted to everything that felt creative and innovative and developed a very inventive mindset from the very beginning. He realized that the best way to continue living his dreams was to build things that people can use, motivating him to reach his lofty goals. As the CTO at Vuuzle Media Corporation, Prophecy Onasis has created many successful tech projects to his credit, which includes Vuuzle TV, an OTT streaming platform, VUMU, a music streaming platform and Clout9, a 3D content delivery platform. All of these brands are growing faster and gaining global recognition, thanks to the leadership of Prophecy, who believe in doing the unusual and creating regular milestones for himself and his team.

What makes Prophecy Onasis stand unique from others in the sector is his ability to build and identify the source of the market’s behaviour before he builds anything, understanding the personal meaning network of humans as individuals and as a group. Speaking about the various lessons that this ace entrepreneur learned while building his tech companies, Prophecy Onasis says that it was not a walk in the park for him, but he learned to fight hard to be recognized in the tech world.

He believes that it is not a space for talkers with nothing to offer and also highlights that skills alone cannot help people get anywhere in life unless they have savvy products that are useful to people.

Prophecy has built a powerful network in tech by first assembling the industry’s best people, both on the tech and the business side, by also focusing on culture. His business partner brought people together on the production side and through these robust teams of passionate professionals, they are cultivating major success on a regular basis.

Prophecy Onasis says that he wishes to leave the legacy as a person who wanted to make everyone’s lives to be lived in high definition. He wants to be recognized to have built complicated systems that are easier for people to use and also make people feel good about having the control in their lives again. He wants to develop things that feel relevant as he believes that everyone wants relevance which breeds peace. 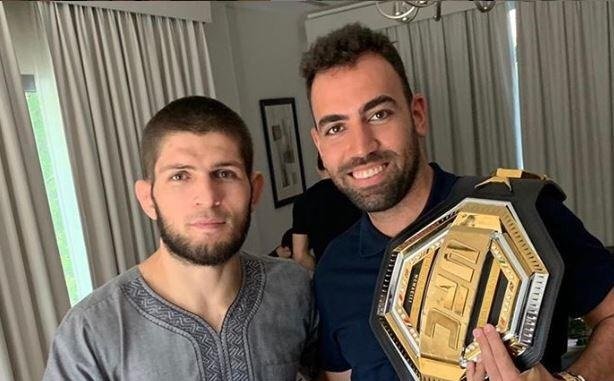 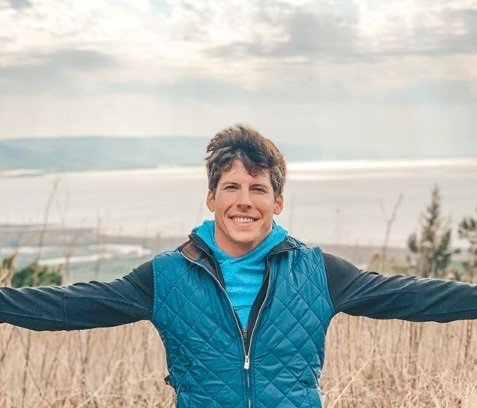 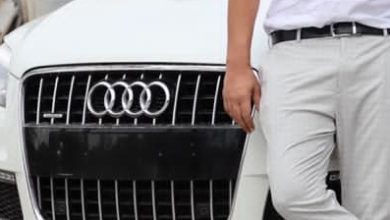 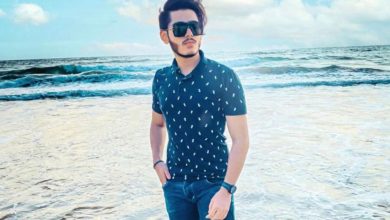 Anas Khan – The new age entrepreneur whose social media influencing skills are a way ahead of his contemporaries. 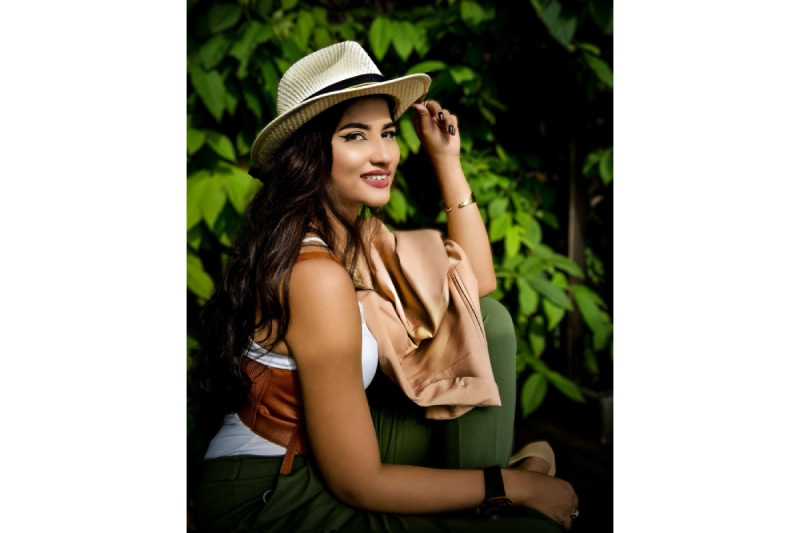 Nadia Shahril Menon, A Digital Creator, And Social Media Influencer shares her hurdles in the industry 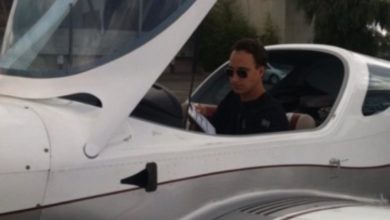 Why Ja3lon Should Be On Your Radar
13 hours ago 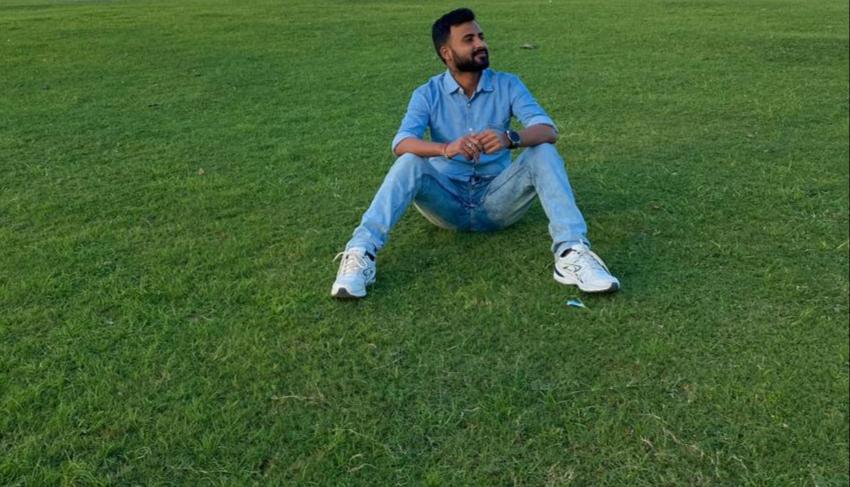 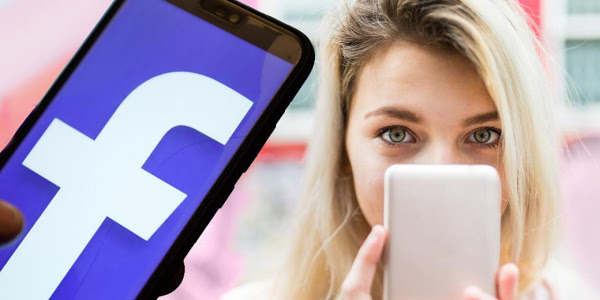 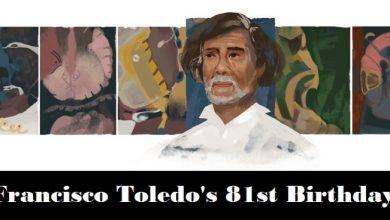 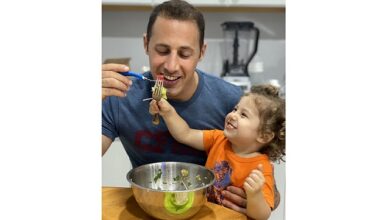 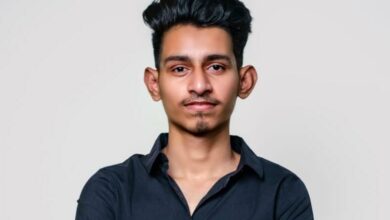 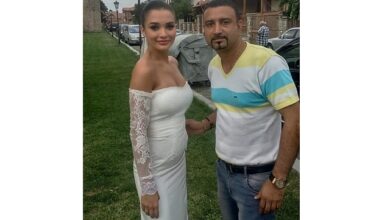