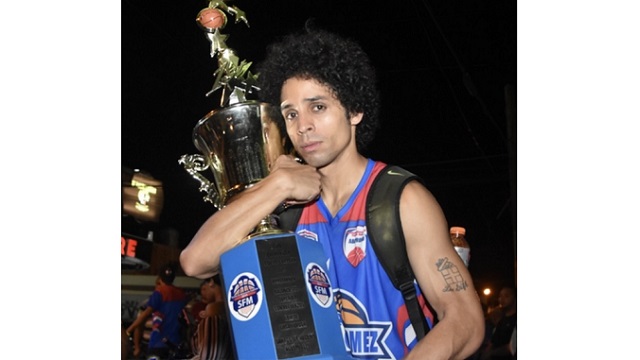 As everything slowly is getting back to normal, sporting events are opening worldwide. The game of basketball is starting all over the globe, and athletes are working on their game to be ready. Roman Perez has over a year now working to stay in shape to be ready for his upcoming season in the Dominican Republic.

His current team is Club Maximo Gomez from the San Francisco de Macoris Superior Professional League. This will be his 4th season with the club ever since joining in 2016. Perez is a current 12-year pro and has played in different parts of the world.

More than ready to take advantage, as he’s a veteran of basketball away from home. His goal is to win another championship with the club, as they won in 2019. It was the first time he ever won a professional championship, and it was the 11th for the club.