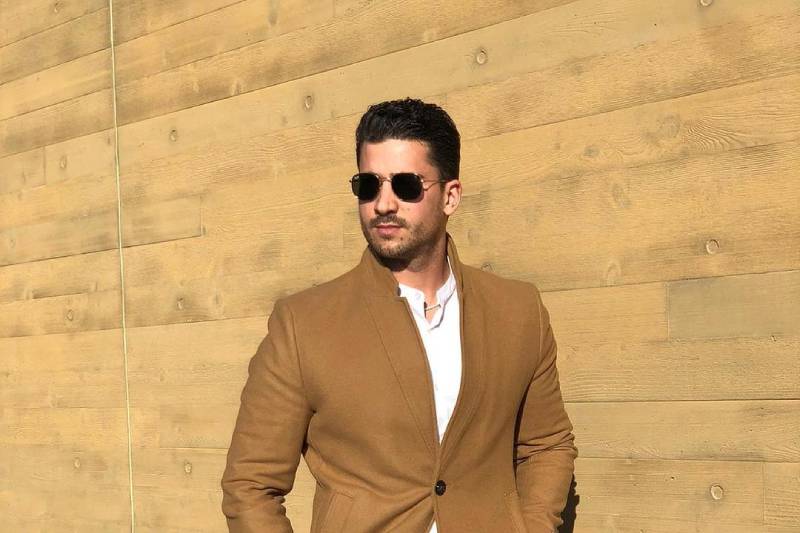 Tal Maimon hails from Israel but headed to the US in his early twenties after winding up from the Naval services to follow his passion. When he reached the US, he had to try some odd jobs to survive in the new country and later headed to a job in the construction area. He developed a good interest in the real estate world. While he learnt and explored the material used to construct home and other complexes he made sure to keep his eyes open for other opportunities as well.

After a few years, headed to form his own company called The Maimon Group Luxury Home Rental and Concierge Services. He founded the company with his brother and holds the position of CEO in it. Also, the credit of learning and having a good understanding of the real estate world also lays to the fact that his father was also in this business. While founding the company, he was able to embark upon a good network of clients along with homeowners and realtors dealing in luxury service.

He was able to develop a network of high end clientele, which plays an important role in expanding his business. He has served to the names like – Lil Wayne, Post Malone, Lewis Hamilton, michelle obama. Many more to name His hard work paid off and he got the chance to make a good earning in his field. He was able to deal with a number of homeowners and able to reap good business out of it. As the CEO of the company, he enjoys every work he does and that falls in his capacity. He enjoys his work and that has worked in his direction. Recently, he even produced the domain called LuxuryHomeRental.Com with an intention to take his business to the next level.