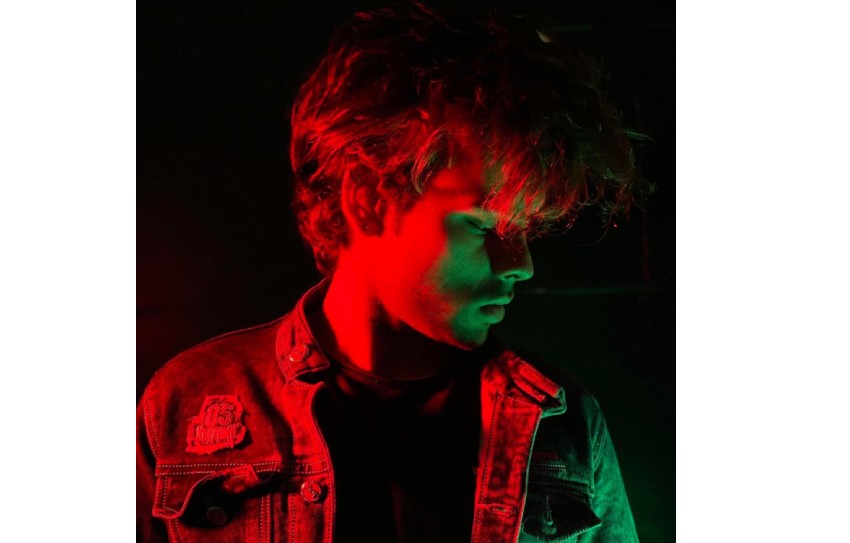 The Signatures aka Daksh Sharma was born in Uttar Pradesh on July 1st, 1997. He received his education there. TheSignatures developed a deep love for music at very Young age.

He participated in the school chorus. He first became aware of music throughout his undergraduate years and began to compose songs and raps.

If you didn’t know, Daksh recently is releasing a new song and music video. Unlike his previous songs, doesn’t feature any references to women, alcohol, parties, or other elements that are typically associated with Daksh’s songs.

You must be curious. The song doesn’t offer anything that will blow you away, but the visual will have you baffled. Since everyone is aware of it, a long line of media outlets has formed outside the set to see the rapper.

ZoukOut Singapore is coming back in Dec 2022; Tiesto & Zedd as the first headliners; Tickets start from S$168

August 12 denotes every year’s celebration of International Youth Day as an awareness day, designated by the United Nations (UN)....