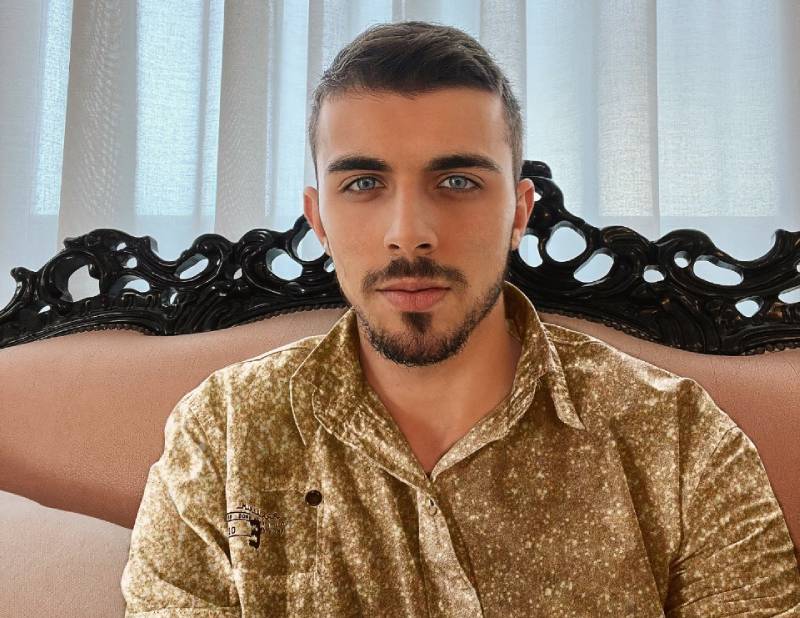 Born in Italy in the year 2000, Nicola Rusulet also known as DJ Venom started cultivating my passion for music since he was 13 years old and now in 2022 he find himself composing music of various kinds and soundtracks for films. He has always had a passion for soundtracks since he was a child.

He build his clients’ trust by being a professional person, educated, a person who engages in his work and above all he have always been honest. He advises all his fellow composer musicians never to be in a hurry and always check the work you do with your heart, don’t do things fast because you end up failing. He took to this career when HE was little.

He has done various music production courses. He has collaborated with many international artists. He has always been involved in the musical production of soundtracks. He specializes in composing music for very exciting films and scenes. He composed music and bases for rappers for singers and more.

He will soon move to America to expand his musical knowledge. He took to this career when he was little. During his childhood his father who always made him hear his songs taught him to play the piano and from there his passion and career for music was born. He has always thought that music is a form of care for everything and this is his motto. He has worked together with many Italian artists and composed soundtracks for many Italian and American films, he soon moved to the United States to expand his musical knowledge.

His tips for other people are to- Open up in the company about always falling within the financial possibilities, respect your workers and always treat them well even if they are wrong, take care of the companies do not be in a hurry in creating the company, try to always find trusted people to help us in opening the company and last but not the least do not change in the face of earnings.

There are some things which makes him or his company stand out. His record company is highlighted by his style of working and by his friendliness and style of musical composition.

People can follow him on his various social media handles-