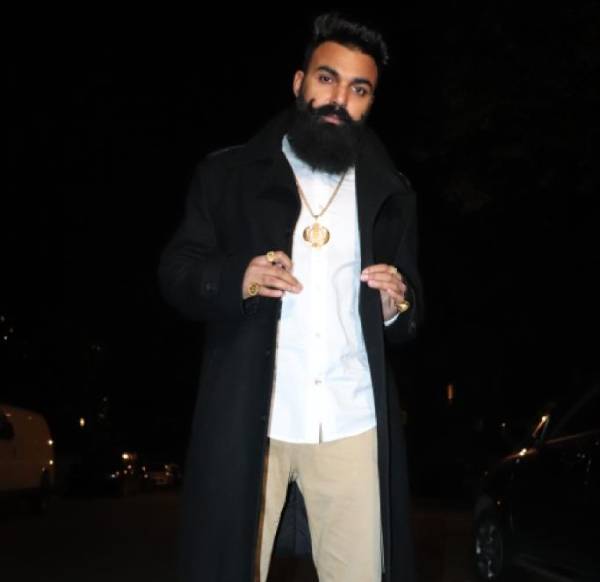 He got fame with his singles, Jhanjar and Bor 45in 2021, music given by Musical Fauj. His song Bor 45 crossed 1 Millions views on youtube.

TAKHARAN DA DEEPwas born in  sainiwal, DistrictJalandhar,Punjab, India on 15 October, He grew up in Montreal Canada, He speaks and writes : Punjabi, French and English. He did his study in Montreal Canada primary school Barthélemy-Vimont, secondary school Jean-Grou and Amos also graduated from the college Ahuntsic . Takhar  belongs to a Sikh family. His height is about 6ft, Brun eyes and black hair and beard.

He has wanted to be a singer since childhood, he never learned . But is most interested in Punjabi Bhangra songs and English songs which belong to the hip-hop & Rap genre.

TAKHARAN DA DEEP never took singing lessons from someone, he’s learning by himself. Takhar is working as a manger right now, he’s a very hard worker, multitasker and also an investor in real estate.

Reasons to not succeed in music According to Mohammad Yavari