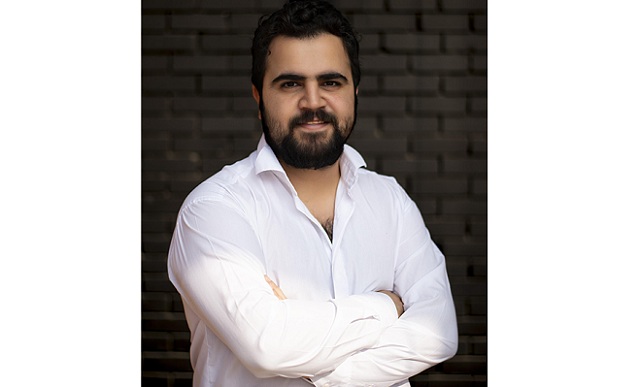 Famed international photographer Ahmed Najm is on track for winning acclaim for his contributions to the fabled “Humans of Kurdistan” photo series.

This stunning series, inspired by the series “Humans of New York” and the world of photorealism, takes portraits of the human beings that make up the wonderful country of Kurdistan. This photo-documentary series then places the portraits side-by-side, creating a lifelike representation of both the people and their culture.

The whole project aims to represent the cultural diversity of an often-misunderstood country. With more than 22 thousand followers on Instagram and a further 11 thousand likes on Facebook, the movement has seen considerable interest.

Ahmed Najm is one of the co-founders and is editor in chief of the project, but the series is close to his heart. Photographing the humans of the world is the best way to capture real life on film. According to Ahmed, this is where real life, love, and drama can be found.

The Humans of Kurdistan Project

Within the project, Ahmed Najm collates together pictures sent to him from photographers around Kurdistan. The participants are invited to give stories of their experiences in the country, and they are collated into a central website for all to peruse.

The pictures and the words are placed together onto the Humans of Kurdistan site, where visitors can pick a human from the North, South, East, or West of Kurdistan. They are then treated to a vast array of portraits that, when examined together, give an accurate overview of the lives and tales that come together to create a whole country.

The Humans of Kurdistan project isn’t just fascinating; it’s also supported and backed by the Vim Foundation. Vim exists to shore up societal gaps by uniting the people of Kurdistan through a shared cultural significance.

A non-governmental agency makes sense that a project such as Humans of Kurdistan should be working arm-in-arm with VIM. The foundation aims to build communities, develop bonds, and create an altogether stronger sense of identity for the Kurdish people.

And all of that starts with a photo series where locals and international visitors alike can see the similarities, not the differences.

All of this prompted the managing director of one of the first photo agencies in Iraq to sit up and start paying attention. With an illustrious career in photography and even being the creative behind the World Press Photo’s general jury of 2021 contest, Ahmed Najm has every right to be on board.

And it’s not just people that make photography the center of his life. Ahmed Najm has overcome adversity repeatedly, even setting up Metrography as a photography agency with different goals in mind. For example, back in 2019, the agency collected 1166 trees for planting to help publicize #peaceday.

Speaking through his Twitter account, Ahmed Najm said, “the most enjoyable part… was being a volunteer with #kokar to prepare and transport the new baby trees. As far as we are aware, they are still growing vital to this day.